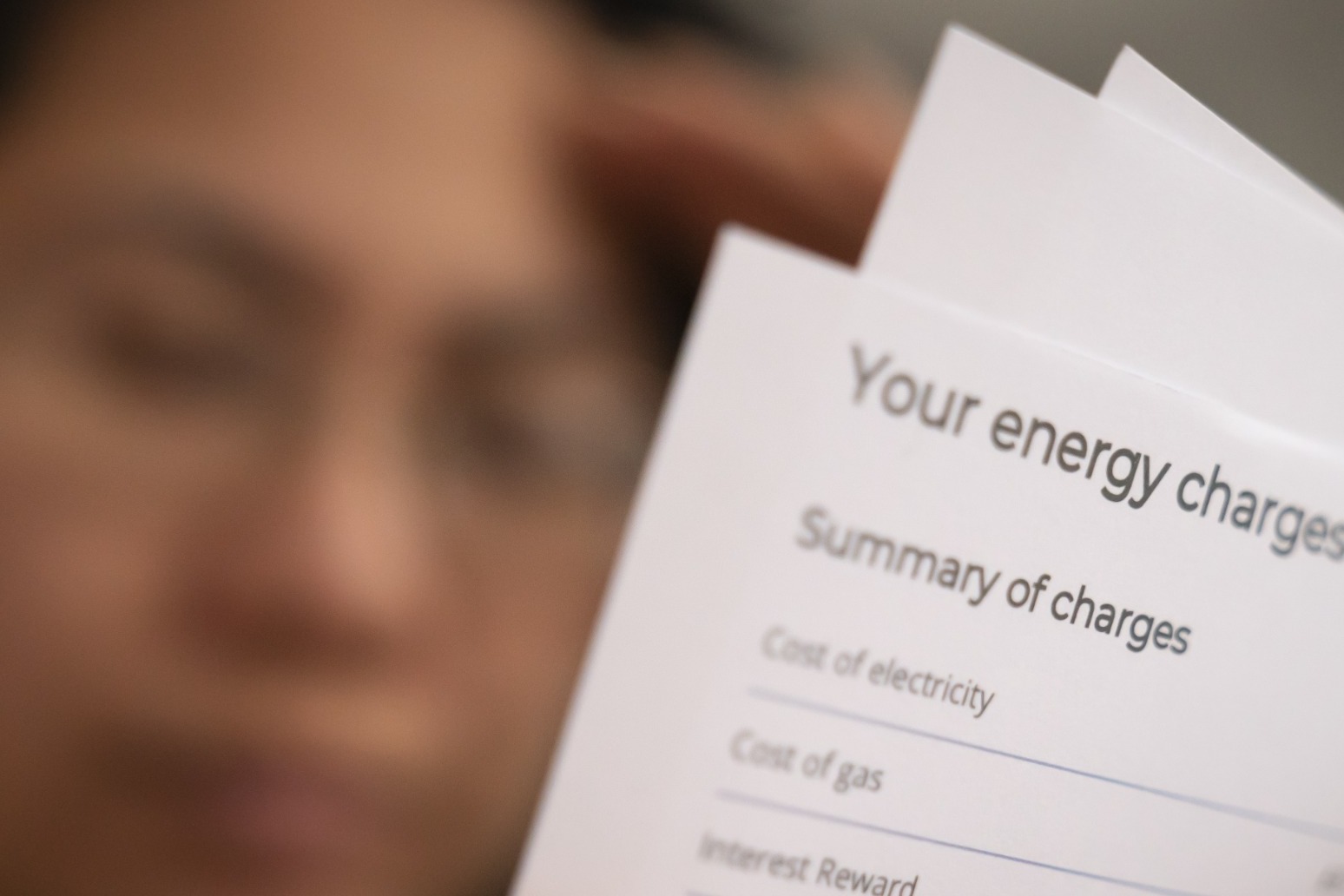 Urgent action is needed from both Holyrood and Westminster to tackle the “catastrophic” cost-of-living crisis facing the poorest families, campaigners have said.

In a stark message, Save the Children Scotland said hard-up families may be unable to afford neither heating or eating – adding that the stress and worry caused by soaring prices for food and energy is having “an enormous toll on parents’ mental health”.

In a briefing note to be issued to MSPs, who are due to return to Holyrood next week, the charity said it was “deeply concerned about the shattering impact of the cost-of-living crisis on families who are unable to make ends meet”.

Save the Children revealed one mother had had to tell her child she did not know if the youngster could have a bath, because she was unsure if they had enough left on the prepayment meter to cover it.

The unnamed parent, from Inverclyde, told the charity: “I’ve actually caught myself going [to my child], I don’t know if I can give you a bath because I don’t know how much money I’ve got left in the meter”.

Save the Children warned: “For families with children living on low incomes across Scotland who were already struggling, the onset of the cost-of-living crisis has caused even more desperate financial circumstances and deepened experiences of poverty.

“The combination of soaring bills and stagnating incomes means families are experiencing a sharp drop in living standards.

“The daily effects of this are acute; when before the crisis many families had to choose between eating or heating their home, many are now unable to afford to do either.”

The warning was issued in the wake of Ofgem’s announcement that the energy price cap will rise tonmore than £3,500 from October.

Fiona King, policy manager at Save the Children in Scotland said: “We’re all worried about the sky high rises in the costs of living but it is not hitting us all equally.

“For many families we work with, there are no cost-cutting measures, there is simply nothing left to cut back on.

“We can’t overstate the simple fact that the coming months will be catastrophic for families and especially children who will go cold and hungry this winter, if urgent action isn’t taken now.”

She insisted: “There can be no higher priority for the UK and Scottish governments than protecting children against the worst effects during this full blown economic crisis. And financial support direct to families is the quickest and best way to deliver this.”

Scottish ministers are being urged to double the bridging payments made to families not yet eligible for the Scottish Child Payment, taking these to £260.

Save the Children also suggested a one-off payment of £260 be made to all families in receipt of the Scottish Child Payment early in 2023, and that more cash should be pumped into the Scottish Welfare Fund which provides crisis grants to families in emergency situations.

While Save the Children said it welcomed measures already introduced by the Scottish Government to try to tackle child poverty, it added the “massive increase in essential living costs means that, even with this extra support, families are still struggling”

Meanwhile the charity said “addressing the underlying inadequacy of wages and income from benefits” must be part of the UK Government’s response.

It stated: “The UK Government could have uprated benefits based on this year’s high inflation rate as many charities called for, as well as further increasing the National Living Wage.”

A single father of four living in Glasgow insisted politicians needed to act.

He told the charity: “It’s really, really important that the Governments could do more, we are asking for more… because this is not the end it is just the beginning.

“We are going to go into freezing weather with freezing children, so we want them to do more than what they are doing just now.”

“However, most of the key policy levers needed to address the crisis still lie with the UK Government so we continue to urge them to use all the levers at their disposal to tackle this emergency on the scale required – these include access to borrowing, providing benefits and support to households, VAT on fuel, taxation of windfall profits and regulation of the energy market.

“The Scottish Government has allocated almost £3 billion in this financial year to help households face the increased cost of living, including the provision of services and financial support not available elsewhere in the UK.

A UK Government spokesperson said: “Countries around the world are grappling with rising prices but we recognise that inflation is causing significant challenges for families, which is why we are phasing in £37 billion worth of help for households throughout the year.

“That includes direct payments of at least £1,200 for eight million of the most vulnerable households alongside tax cuts, and we have also provided an extra £82 million for the Scottish Government to help vulnerable families at their discretion.

“We are making necessary preparations to ensure a new government will have options to deliver additional support as quickly as possible.”