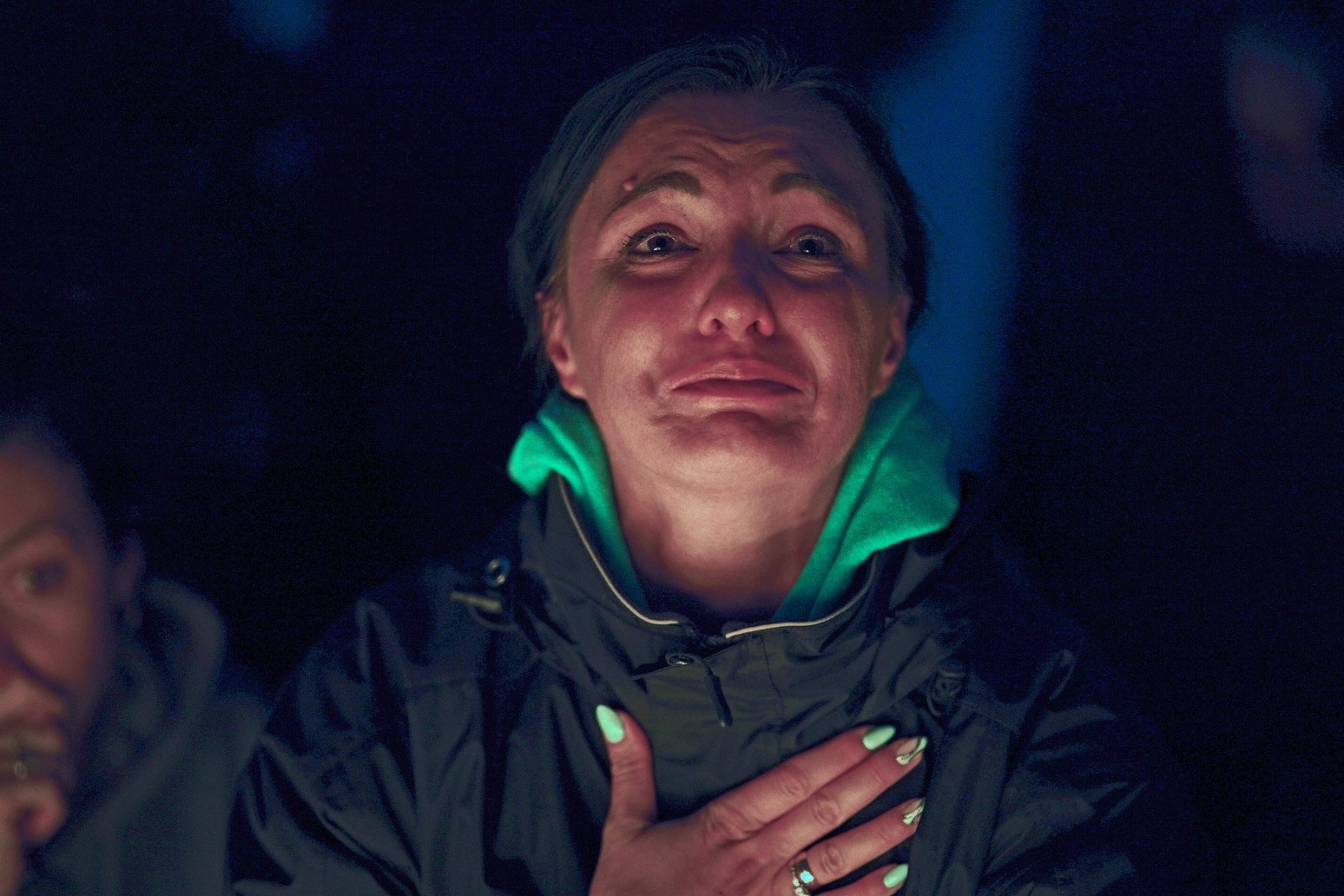 The police watchdog will investigate Devon and Cornwall Police’s decision-making in relation to Plymouth gunman Jake Davison’s possession of a shotgun and a certificate for the weapon.

Davison, 22, shot and killed his 51-year-old mother Maxine Davison, also known as Maxine Chapman, at a house in Biddick Drive in the Keyham area of the city on Thursday evening.

He then went outside into the street and shot dead Sophie Martyn, aged three, and her father Lee Martyn, aged 43, in an attack witnessed by horrified onlookers.

He killed Stephen Washington, 59, in a nearby park, before shooting Kate Shepherd, 66, on Henderson Place. She later died at Derriford Hospital.

The Independent Office for Police Conduct (IOPC) has said it is looking into how Davison acquired a shotgun and a shotgun licence.

It said on Friday evening the investigation follows a mandatory referral from Devon and Cornwall Police which contains preliminary information that his firearm and licence were returned to him in early July this year.

The certificate and shotgun had been removed from him by police in December 2020 following an allegation of assault in September 2020, the watchdog said.

IOPC regional director David Ford said: “We can confirm that this morning we received a mandatory referral from Devon and Cornwall Police relating to yesterday’s tragic events in Plymouth in which six people lost their lives.

“Our thoughts remain with all of the many people who will be severely affected. The referral related to yesterday’s events as well as police contact with Jake Davison prior to the incident, including the force’s role and actions regarding firearms licensing.

“After assessment of the referral we have determined we will carry out an independent investigation focusing on Jake Davison’s firearms licensing history and its impact on the tragic events of Thursday August 12.

“We will examine what police actions were taken and when, the rationale behind police decision-making, and whether relevant law, policy and procedures were followed concerning Mr Davison’s possession of a shotgun.

“The investigation will also consider whether the force had any information concerning Mr Davison’s mental health and if so, if this information was appropriately considered.”

Mr Ford said that no investigation will take place into the force’s response to the shootings.

He added: “However, the investigation will explore whether there was any causal link between the arrival of police and Mr Davison apparently shooting himself.”

Devon and Cornwall Police said on Friday night that all of those who died lived locally in the Keyham area.

Davison also aimed and shot at two local residents – a man aged 33 and a 53-year-old woman – who are known to each other in Biddick Drive.

They suffered significant injuries not believed to be life-threatening.

A police spokesman said the firearm believed to have been used during the atrocity was legally held by Davison, who had a firearms licence.

Prime Minister Boris Johnson called for the issue of how Davison came to legally own a gun to be “properly investigated” and described the shooting as an “absolutely appalling” incident.

Devon and Cornwall Police confirmed that a mandatory referral had been made to the IOPC by the force.

“Police continue to investigate 13 scenes within the cordon in Keyham which is expected to remain in place throughout much of the weekend,” the force spokesman said.

“Anyone feeling vulnerable or wanting support can contact the Victim Support’s National Helpline on 0808 1689 111.

“Anyone with specific information regarding this incident can contact 01752 487880.”

Witnesses have told police that Davison turned the weapon – described as a pump-action shotgun – on himself before armed officers could engage him.

Devon and Cornwall Police received multiple calls about the incident at 6.11pm, with armed and unarmed officers arriving at the scene within six minutes and Davison found dead by 6.23pm.

Chief Constable Shaun Sawyer told Sky News that those present had faced “some of the most challenging scenes”.

“The first officers on scene encountered the child that had been shot in the street, with the adult, using what is described as a pump-action shotgun,” Mr Sawyer said.

“I won’t expand on that but most people can imagine what that was like for arriving officers. Further along Biddick Drive, we then have two injured members of the public as more officers arrive.

“And then, they’re pointing where Mr Davison has gone. Further officers are attending and then encountering a further murdered male and female and then ultimately Mr Davison himself who has taken his own life.”

It is believed that the mass shooting, which police are yet to establish a motive for, began with a “domestic-related incident” between Davison and his mother.

“We’ve never in my time had homicide followed by a rampaging firearms attack on random members of the public and then taking one’s life,” Mr Sawyer said.

“That is without precedent in my time as chief constable.”

Mr Sawyer described members of the public who witnessed what happened as “extremely traumatised” and said they were being supported by specialist officers.

He said it was “upsetting” that images of the incident were shared on social media, with people opening their phones and unexpectedly viewing them.

“These are particularly traumatising images,” he added.

Davison was one of thousands of people in the Devon and Cornwall Police area to have a firearms licence granted to him, the chief constable said.

A weapon, described by witnesses as a pump-action shotgun, was recovered from the scene.

“As I understand it right now, he was still a licence holder last night,” Mr Sawyer said.

In a press conference earlier on Friday, Mr Sawyer said officers were working with the Metropolitan Police but were not considering terrorism or a relationship with any far-right groups.

Speaking about the response time, Mr Sawyer described the six minutes between the calls to police and officers arriving on the scene as “extraordinarily rare”.

“Last night, my officers armed and unarmed ran towards danger, at some point knowing firearms were there,” he told Sky News.

He said it was not yet known whether that response time saved lives, for example whether Davison heard or saw police attending the scene.

“The people of Keyham and my officers and the responding blue light agencies were extraordinarily brave and courageous last night,” Mr Sawyer added.

On Friday, forensic officers in protective clothing could be seen conducting fingertip searches at the scene, while a coroner’s ambulance was filmed leaving the area.

A large yellow tent was set up in the area, with several uniformed officers posted around the cordon.

Dozens of flowers, cards and soft toys have been left in tribute to the victims near the scene.

One note read: “Rest in peace. Thoughts and prayers with you all. A tragic loss. Such beautiful souls. Love to all.”

Flags in Plymouth are being flown at half-mast following the atrocity, while Smeaton’s Tower will be lit up as a mark of respect to the victims on Friday night.

There will be a candlelit vigil at 9pm on Friday in North Down Crescent Park to pay tribute to those who were killed.

The incident is the first mass shooting in Britain since June 2010, when taxi driver Derrick Bird killed 12 people and injured 11 others in Cumbria.