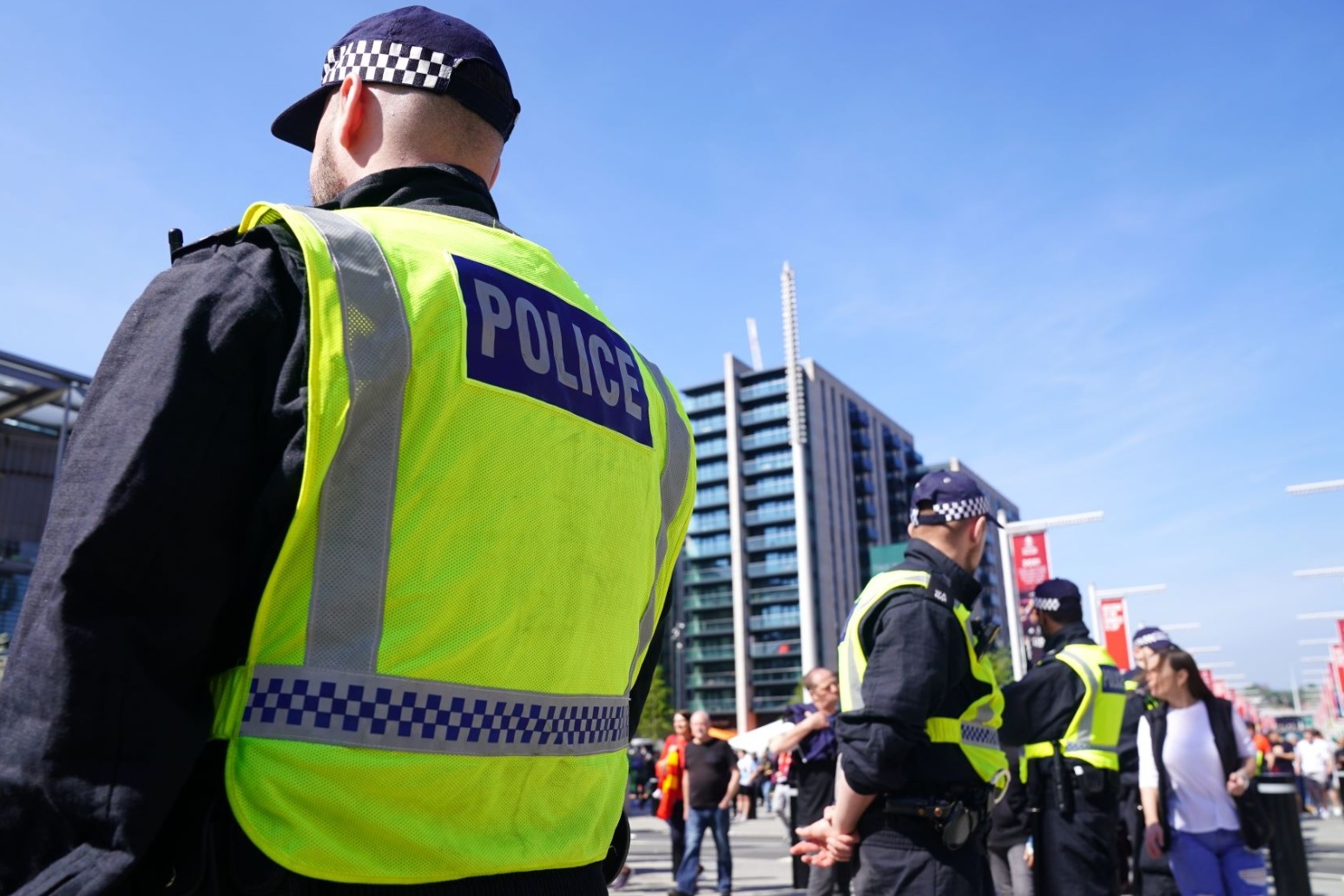 Police need to improve how they respond to domestic abuse cases where the suspect is a serving officer, a report has found, but denied perpetrators within the force were “getting away with it”.

Watchdogs identified “systemic weaknesses” in the police response to police perpetrated domestic abuse (PPDA) cases, including having colleagues investigating allegations against them, despite evidence of “a belief that colleagues are trustworthy and unlikely to abuse or lie”, and that suspects used their role to deter the victim from coming forward.

The result was that victims lacked the confidence in the impartiality of the police, and so did not report their case, while there were examples of cases being closed prematurely without being investigated thoroughly, and forces not taking their case seriously.

It meant there are “systematic deficiencies” in the way some police forces in England and Wales deal with such allegations, according to the report by watchdogs the Independent Office for Police Conduct (IOPC), and Her Majesty’s Inspectorate of Constabulary and Fire and Rescue Services (HMICFRS), and independent standards-setting body the College of Policing.

Roy Wilsher, Her Majesty’s Inspector of Constabulary, said: “The public want to know that (PPDA) cases are being investigated thoroughly.

“While many forces are already taking steps to do this and most police officers act with the utmost integrity, we found that not all forces are treating these cases with the gravity they deserve, and that is not good enough.”

Asked whether officers were “getting away with it”, David Tucker, head of crime and criminal justice at the College of Policing, said: “I don’t think that is what we found.

“The bigger issues are the obstructions to people referring these cases in the first place.”

The report followed a so-called super-complaint by charity the Centre for Women’s Justice (CWJ) in 2020 that forces across the two nations were not properly dealing with PPDA cases, and included a tranche of anecdotal evidence.

The subsequent watchdogs’ investigation, published on Thursday, found that just 14 of 149 (9%) allegations of PPDA from their sample involved a criminal charge.

This was slightly lower than the national figure for domestic abuse generally, which stands at around 11% according to the Office for National Statistics (ONS).

Among their findings was evidence of victims raising concerns that the suspect used their role in policing to deter the victim from reporting.

They found that force policies were not providing strong enough guidance to prevent those knowing the suspect or victim from working on a PPDA case.

It found declarations of conflicts of interest appear to be “frequently missing” with examples of cases that were being investigated by officers who knew the suspect.

It added: “We found evidence of victims and witnesses saying that the police suspect had used their police knowledge, status and powers to intimidate the victim and deter them from making a report to the police.”

The report also said there can “be a belief among those working in policing that colleagues are trustworthy and unlikely to abuse or lie”.

There was evidence in 12 of the 20 misconduct cases reviewed that the victim or another witness had alleged the abuser had tried to stop the victim from reporting the matter to police.

Some of these examples included the suspect “directly drawing on their police status, knowledge or powers to undermine the victim’s confidence to report”.

They said there was no substantiated evidence of corruption or collusion in PPDA cases, but acknowledged poor record-keeping meant forces were being open to such allegations.

They also found examples of good practice, and improvements in how forces are dealing with PPDA allegations.

The report authors made a number of recommendations, including for forces to ensure PPDA cases are investigated by those with no prior connection to any of those involved, and for chief constables to audit all live and year-old PPDA cases.