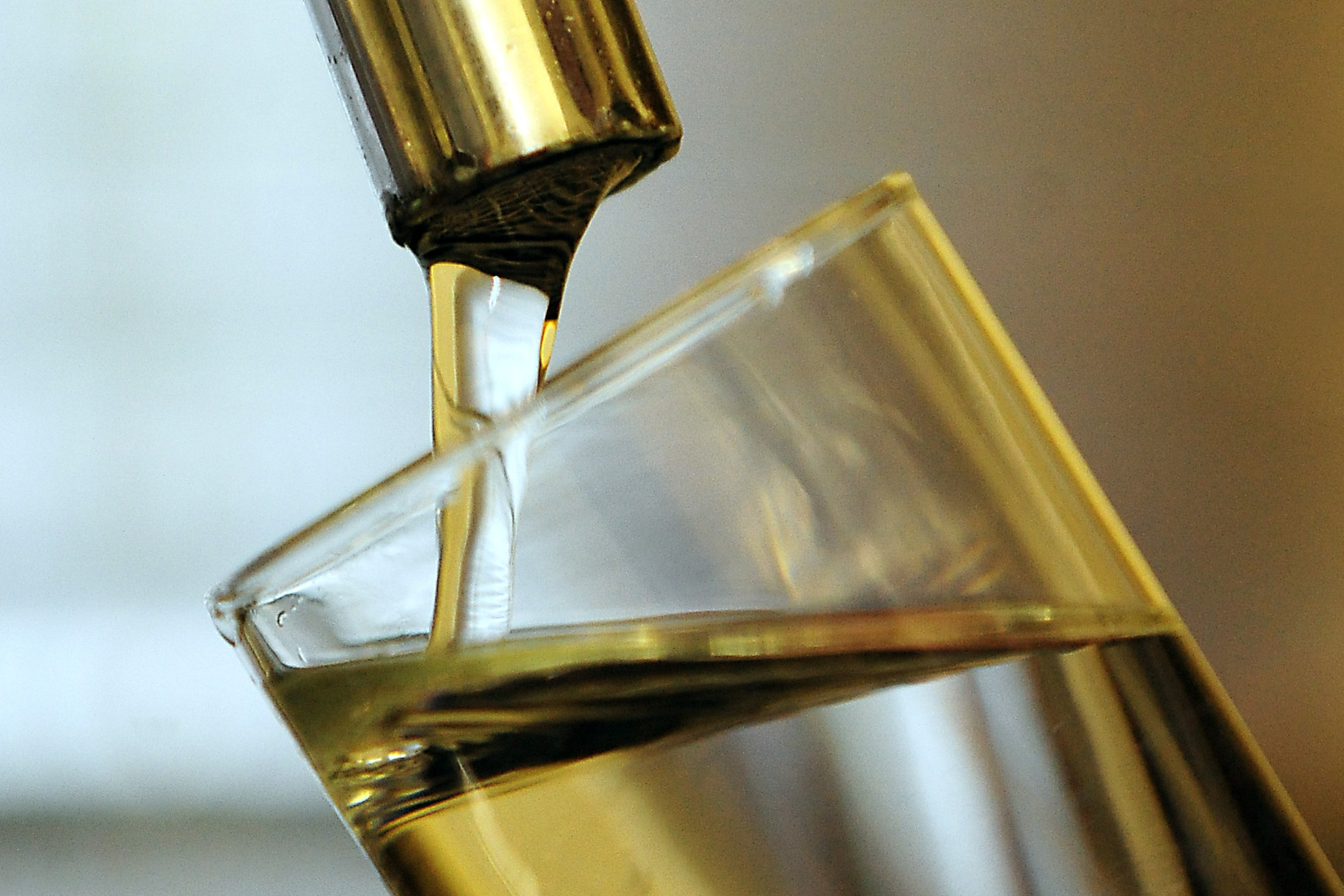 It works out at a 1.7 per cent increase

Water bills are set to rise from April, it has been announced, adding to the cost of living crisis due to hit households across the country.

The average water and sewerage bill will go up by 1.7% in the next financial year, far below annual inflation rates, industry body Water UK said.

It will add £7 to the average bill, an increase which pales in comparison to the £693 added to many households’ energy bills from April.

It means the average yearly bill will rise to £419, with support available for thousands more.

At the moment, 1.1 million customers get some form of help to pay their water bills, according to Water UK. This will grow by another 300,000 by the middle of the decade.

“Customers will continue to pay little more than £1 a day for their water and sewerage service, helping to directly fund significant investment in improving infrastructure and enhancing the environment,” Water UK chief executive Christine McGourty said.

“But we know this is a difficult time for many, and no one should have to worry about their household essentials.

“There is a wide range of support available for those in need, and I would urge anyone who’s concerned to get in touch with their water company.”

While the average rise of £7 sounds modest, the Consumer Council for Water (CCW) warned it will vary.

Bills could rise further depending on who supplies the water, whether households have a water meter, and how much water they use.

CCW boss Emma Clancy said: “Some households could potentially save hundreds of pounds by switching to a water meter, while others on a low income may be eligible for water companies’ wide range of assistance schemes.

“Simple steps to reduce your hot water use could also take some of the heat out of rising energy costs.”

The cost of living is spiralling for homes in the UK.

On Thursday, Ofgem announced a 54% hike in the cap on energy bills, which will hit 22 million households.

Meanwhile, the Bank of England has warned that inflation is set to spike to 7.25% in April, which could reduce disposable incomes by 2%.