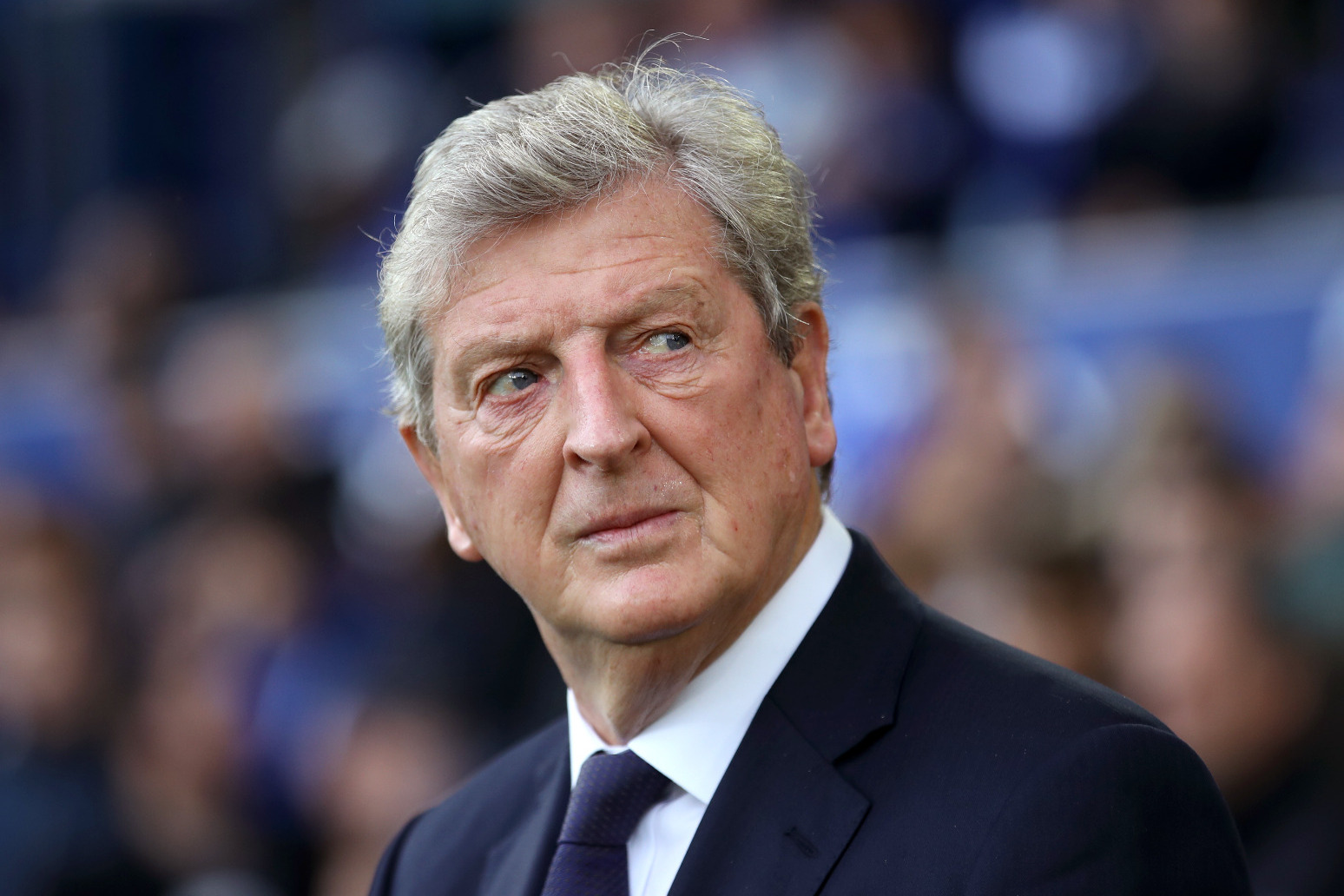 He replaced Claudio Ranieri as Hornets manager on Tuesday

The former England boss was tasked with keeping the Hornets in the Premier League after replacing Claudio Ranieri as manager on Tuesday.

Watford sit 19th in the table, two points from safety with 18 matches to play, but Hodgson is happy to work with the squad he has inherited.

“I haven’t seen all the players yet to be frank,” Hodgson told Sky Sports News.

“There are players injured and players away in the Africa Cup of Nation.

“On paper, the squad is a very big one. They have a lot of merits, otherwise they would not be representing their countries as they are at the moment.

“I have five months to try and help the club stay in the league and basically I am more than happy to do that with the players that are here already.

“If the owner decides he wants to present somebody else, of course we will look into it. But there will be no knocking on his door from my point of view.”