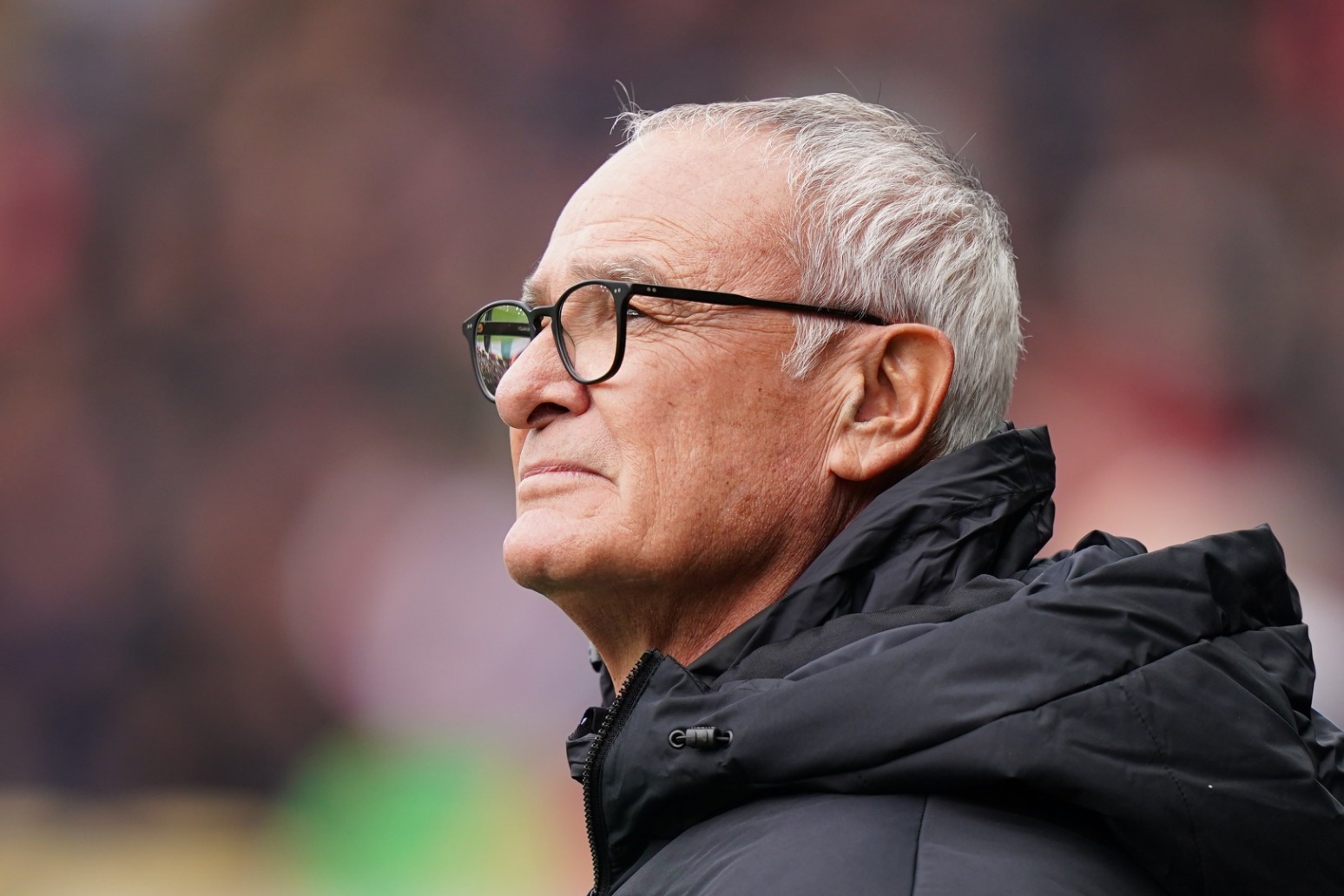 Watford have sacked boss Claudio Ranieri after just 16 weeks in the hot seat.

The well-travelled Italian signed a two-year deal at Vicarage Road in October, replacing Xisco Munoz with the side 15th, having taken seven points from their first seven Premier League games.

But Ranieri only managed to double that points tally during his 13 top-flight matches in charge and has been sacked by Watford after 112 days.

The Hornets languish in 19th place in the Premier League and sit just two points above bottom-placed Burnley, who have two games in hand on the Hertfordshire side.

The relegation rivals will go toe-to-toe in a rearranged encounter at Turf Moor this weekend, with last Friday’s chastening 3-0 home loss to struggling Norwich the final straw for the Watford hierarchy.

“The Hornets’ board recognises Claudio as a man of great integrity and honour, who will always be respected here at Vicarage Road for his efforts in leading the team with dignity.

“However the board feels that, with nearly half of the Premier League campaign remaining, a change in the head coach position now will give a new appointment sufficient time to work with a talented squad to achieve the immediate goal of retaining Premier League status.

“No further club comment will be made until this new appointment is confirmed in due course.”

Ranieri has had a varied management career, with Watford the fourth different Premier League club he has managed.

The 70-year-old spent time in charge of Chelsea and Fulham, but is best known for his incredible job at the Leicester helm.

Tipped for relegation and priced by bookmakers at 5,000-1 to win the title, Ranieri oversaw one of the greatest-ever sporting triumphs by leading the unfancied Foxes to the Premier League crown in 2015-16.