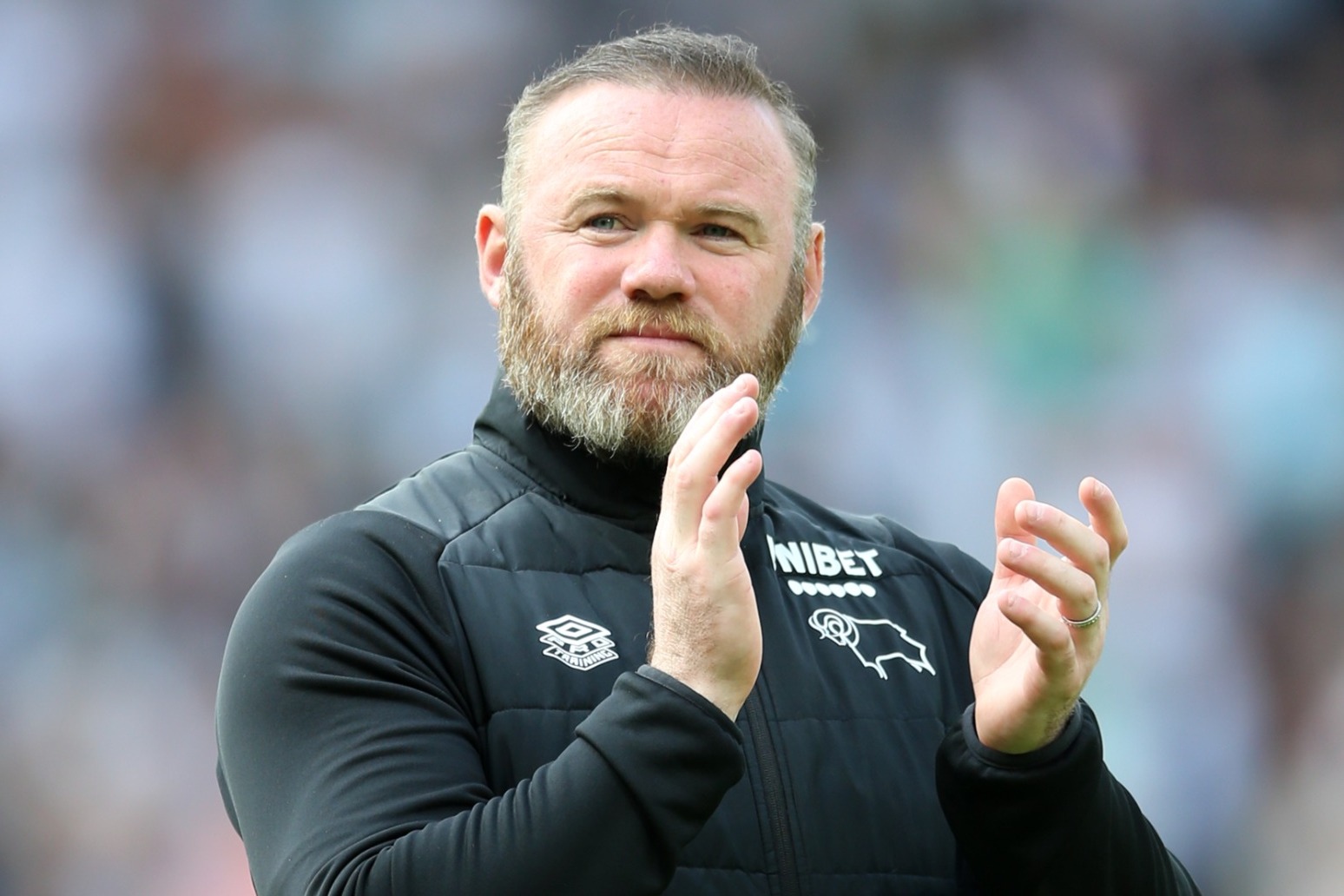 Former Derby manager Wayne Rooney has urged fans to get behind his successor with the club on the verge of a takeover.

he former England striker quit last week, suggesting the Rams needed “fresh energy” after a prolonged period of administration and relegation to Sky Bet League One.

Rooney’s assistant Liam Rosenior has taken over as interim boss with the players back in for pre-season this week, with local property developer David Clowes on the verge of buying the club following the collapse of American businessman Chris Kirchner’s initial attempt.

“A massive thank you to all the fans, players, and staff at @dcfcofficial for your support over the last three years. This has been one of the hardest decisions I’ve had to make in my career,” Rooney wrote on Twitter.

“Thanks for taking me in as one of your own. Please get behind the next manager and give them what you gave me, trust, loyalty, and unbelievable support. Some great memories I’ll never forget.”