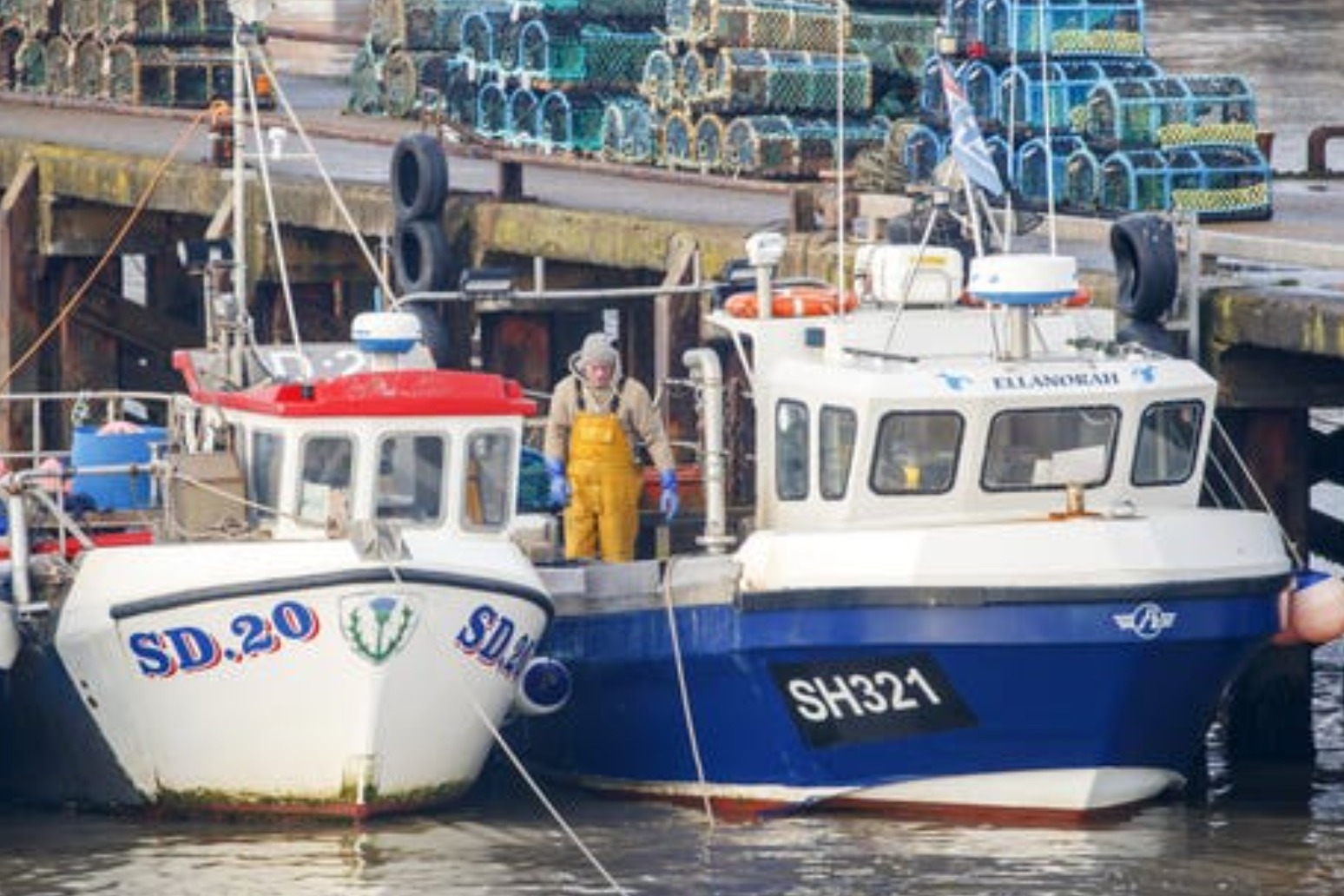 Britain is prepared to do “whatever is required” to support its fishermen post-Brexit, Michael Gove said amid calls to board EU vessels if export barriers remain. The Cabinet Office minister acknowledged there are “bureaucratic obstacles” to negotiate and navigate with Brussels, as he was pressed to support “retaliation” against member state vessels given the current difficulties experienced by the British industry.

Conservative MPs were among those raising concerns over extra paperwork and additional costs faced by UK fishermen despite a free trade agreement with the EU.

Speaking in the Commons, Conservative MP Sheryll Murray (South East Cornwall) said: “Fishing exporters in my constituency are having problems exporting to the EU.

“We signed a deal that said we could export to the EU.

“What action is (Mr Gove) taking to ensure these exports happen without hindrance and will he start boarding EU vessels in retaliation if we still see this obstructive action on the part of the European Union?”

Mr Gove responded: “What we do need to do is make sure that any bureaucratic obstructions which individual EU member states may still be applying are lifted and of course as I mentioned… we

will reserve our rights as an independent coastal state to do whatever is required in order to make sure that our fishermen are backed up every step of the way.”

Conservative MP Lia Nici (Great Grimsby) said: “Grimsby fish exporters are reporting to me that despite the EU agreement for free trade, French ports are introducing additional paperwork and extra costs. They’re even insisting that we hire EU nationals to do that additional work.

“Will (Mr Gove) take this matter up so that we can make sure the people of the EU continue to enjoy the highest quality seafood in Europe processed in Great Grimsby?”

Mr Gove responded: “Well, (Ms Nici) is absolutely right, the highest quality seafood in the whole of Europe is produced in Great Grimsby, indeed I remember my dad when he ran a fish processing business sending some of the fish that he bought at Aberdeen fish market to Grimsby for subsequent processing and it was enjoyed on tables across Europe.

“And she’s absolutely right that there are still some bureaucratic obstacles that we need to negotiate and navigate.

“We have set up a specific seafood exports working group which meets twice weekly and we’re also engaging with our friends in France in order to make sure they can continue to enjoy Great Grimsby fish.”

The DUP’s Ian Paisley (North Antrim) warned: “(Mr Gove) boasts of his unionist credentials, indeed he even boasted once in my local paper that he could sing the Sash.

“Today he has the chance to protect the union in his meeting with (European Commission vice president) Maros Sefcovic.

“Will he make clear that the Protocol is causing societal and economic damage to the union, and will he press on with the alternative arrangements that he previously supported and signed up to?”

Mr Gove, in a nod to Scotland’s Six Nations victory over England, replied: “I do have a formidable singing record but I can also sing the Fields of Athenry and Flower of Scotland, not to mention Swing Low, Sweet Chariot – though of course the last of those songs was perhaps sung with a little less fervour last Saturday than is normally the case.

“I am a convinced unionist, I do believe in the strength of the United Kingdom, all of us working together, and I look forward to working with him and all representatives from Northern Ireland to ensure our United Kingdom can flourish in the future.”