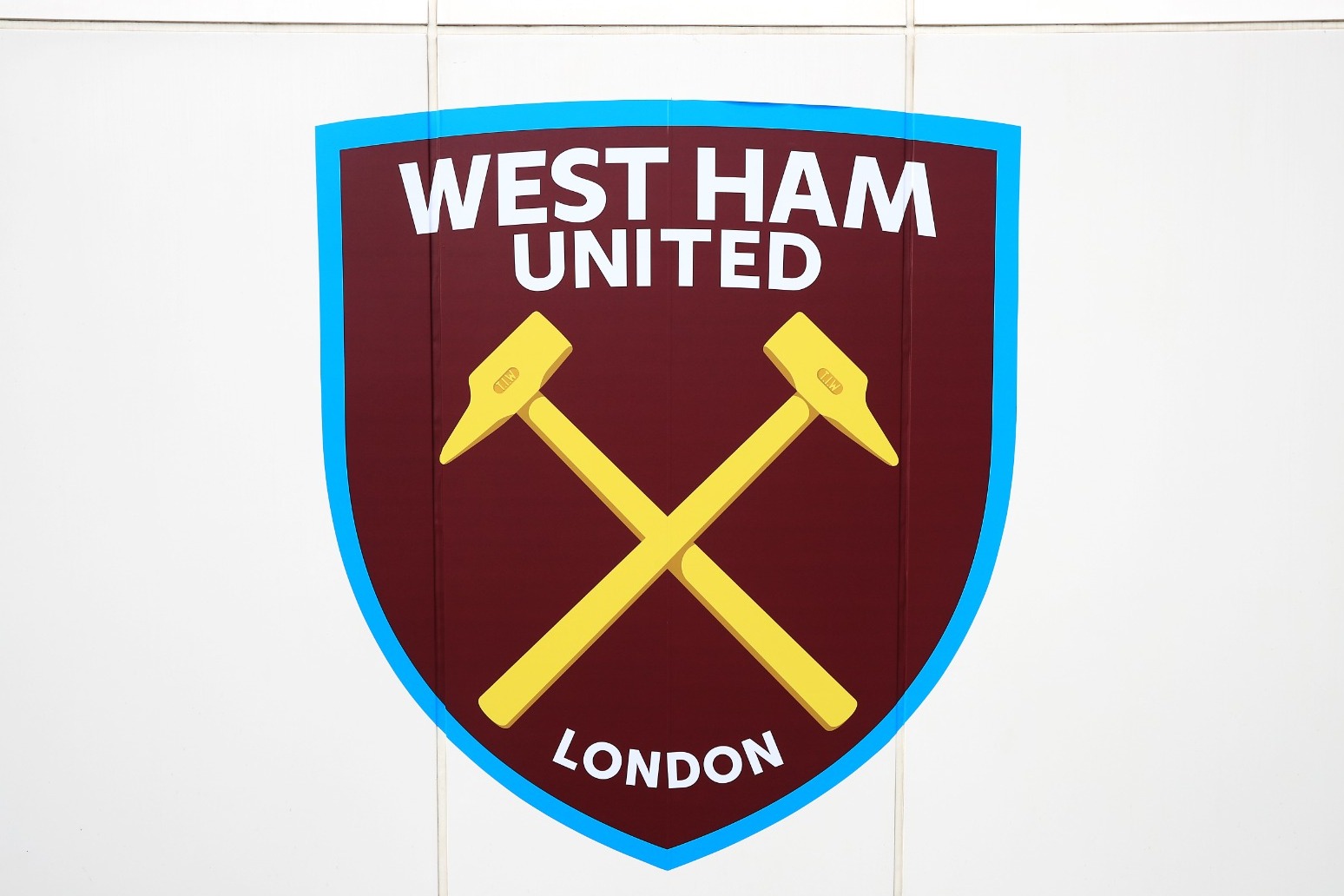 It follows crowd trouble away in Belgium earlier this month

The Hammers requested full written reasons from UEFA on Monday after being banned from selling tickets for their next away match in Europe and fined 34,500 euros (£29,260).

The Premier League club have since been provided with evidence of a “small number” of ticketless Hammers fans causing disturbances after illegally gaining entrance to the stadium for the 2-2 draw in Belgium.

West Ham said in a statement on Wednesday: “West Ham United can confirm that the club has reluctantly accepted sanctions from UEFA in relation to our Europa League Group H away fixture against KRC Genk on Thursday, November 4.

“Despite the club’s robust processes around our own security and operations in support of our ticketed fans who travelled to Genk, evidence has been presented to confirm that a small number of ticketless individuals caused disturbances and illegally gained entrance to Genk’s stadium.

“West Ham United condemn the behaviour of this group of individuals and we are working to identify them following their actions, which have now ultimately led to our supporters – the vast majority of whom behaved impeccably in Belgium – being punished and resulting in David Moyes’ team being forced to play in Austria without the backing of the club’s fans, whose loyal and passionate support has spurred the Hammers on during an unbeaten opening four games of the Europa League adventure so far.”

West Ham expressed their “disappointment” at the “extremely short notice” of the sanctions and urged fans not to travel to their next away Europa League fixture.

They are due to play at Rapid Vienna on November 25 and, according to the club’s website, have sold out their full allocation of 1,700 tickets.

West Ham said the sanctions have “sadly impacted supporters who have booked return travel and accommodation in Austria”.

The club said: “Now that attendance at the match is no longer permitted, West Ham United strongly urges supporters NOT to travel to Vienna next week.

“Fans will not be granted access to the Allianz Stadion and any attempt to enter the stadium could lead to further sanctions for the individuals and the club in the future.”

David Moyes’ in-form side are currently third in the Premier League and sit top of Europa League Group H, with the draw at Genk’s Luminus Arena leaving them with 10 points from a possible 12.