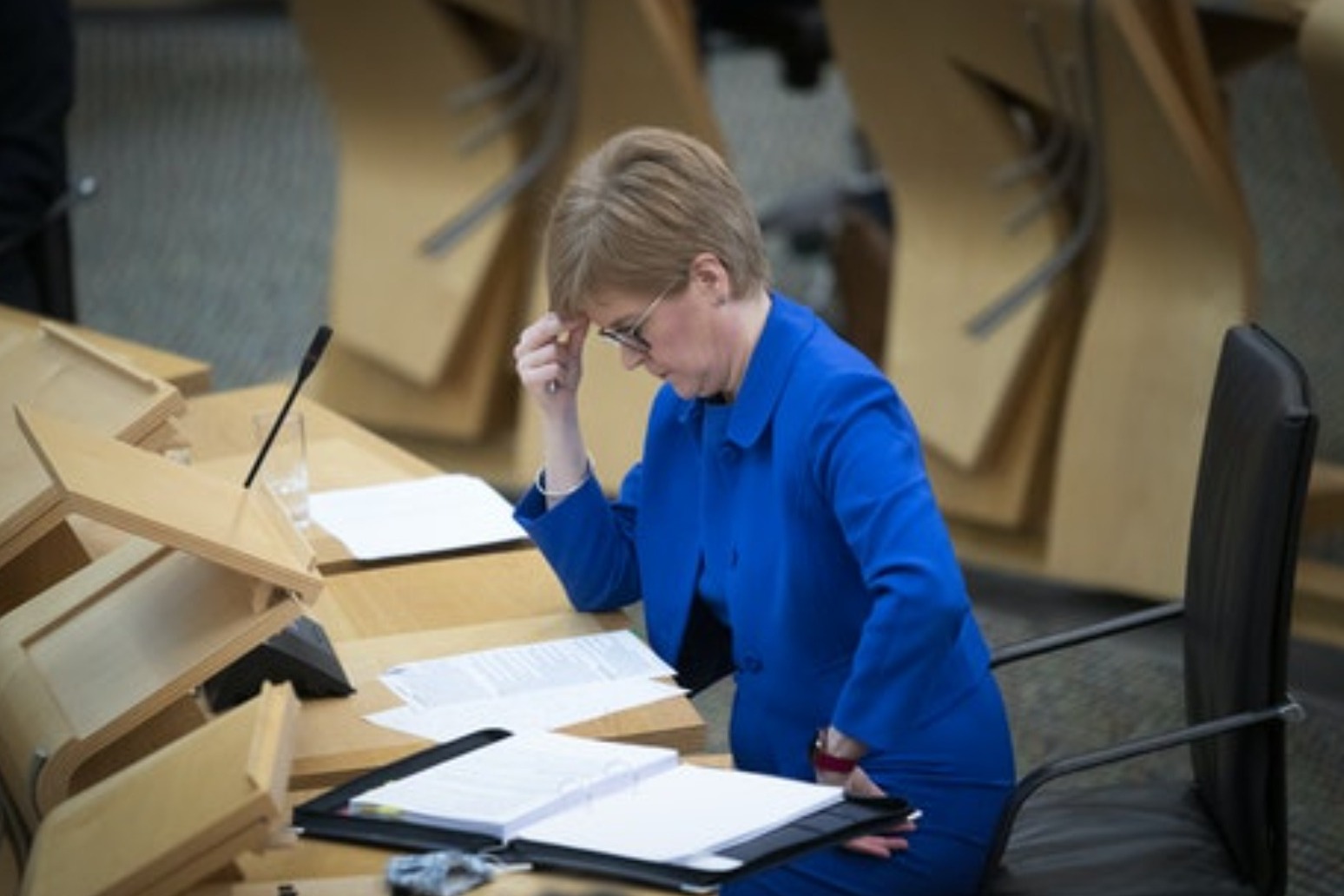 Parts of the west of Scotland could move into Level 4 restrictions later this week, with First Minister Nicola Sturgeon to announce her decision later. On Monday, Ms Sturgeon said at the Scottish Government’s coronavirus briefing that rates in Greater Glasgow and Clyde and Lanarkshire health board areas are “stubbornly high”.

The First Minister suggested a “limited period” of the strictest measures – moving from Level 3 to Level 4 – could allow an easing around Christmas.

She said the prevalence of the virus is causing concern and could mean regional hospital and intensive care services may not be able to cope as winter continues.

“Stubbornly high prevalence means that we might have less flexibility to offer some limited and careful easing of restrictions over the Christmas period which we are very keen to do,” she said.

“Moving to Level 4 restrictions for a limited period in some areas, while not a decision we would ever take lightly because of the wider economic and social impact, would help us to address both of these concerns.”

Under the toughest restrictions, non-essential shops will be closed, along with bars, restaurants, hairdressers and visitor attractions.

Schools will remain open, however, with the First Minister saying on Monday it is her “objective and intention” to ensure they do not close.

The First Minister also told the briefing that restrictions in at least one local authority area will be eased, although she did not say where.

The announcement, expected in Holyrood on Tuesday afternoon, comes after Deputy First Minister John Swinney said on Sunday that increased restrictions in the west are “not inevitable”.

Scottish Lib Dem leader Willie Rennie urged the First Minister to put the decision before Holyrood in a full debate, with MSPs then able to vote on the move before it is put in place on Friday.

He said: “Level 4 is the equivalent of a lockdown with the closure of most of the High Street.

“It is therefore only right that if such a major change is to be implemented it must have the explicit support of the Scottish Parliament.

“That is important as we need full transparency on the reasons for the change to so many people’s lives.”