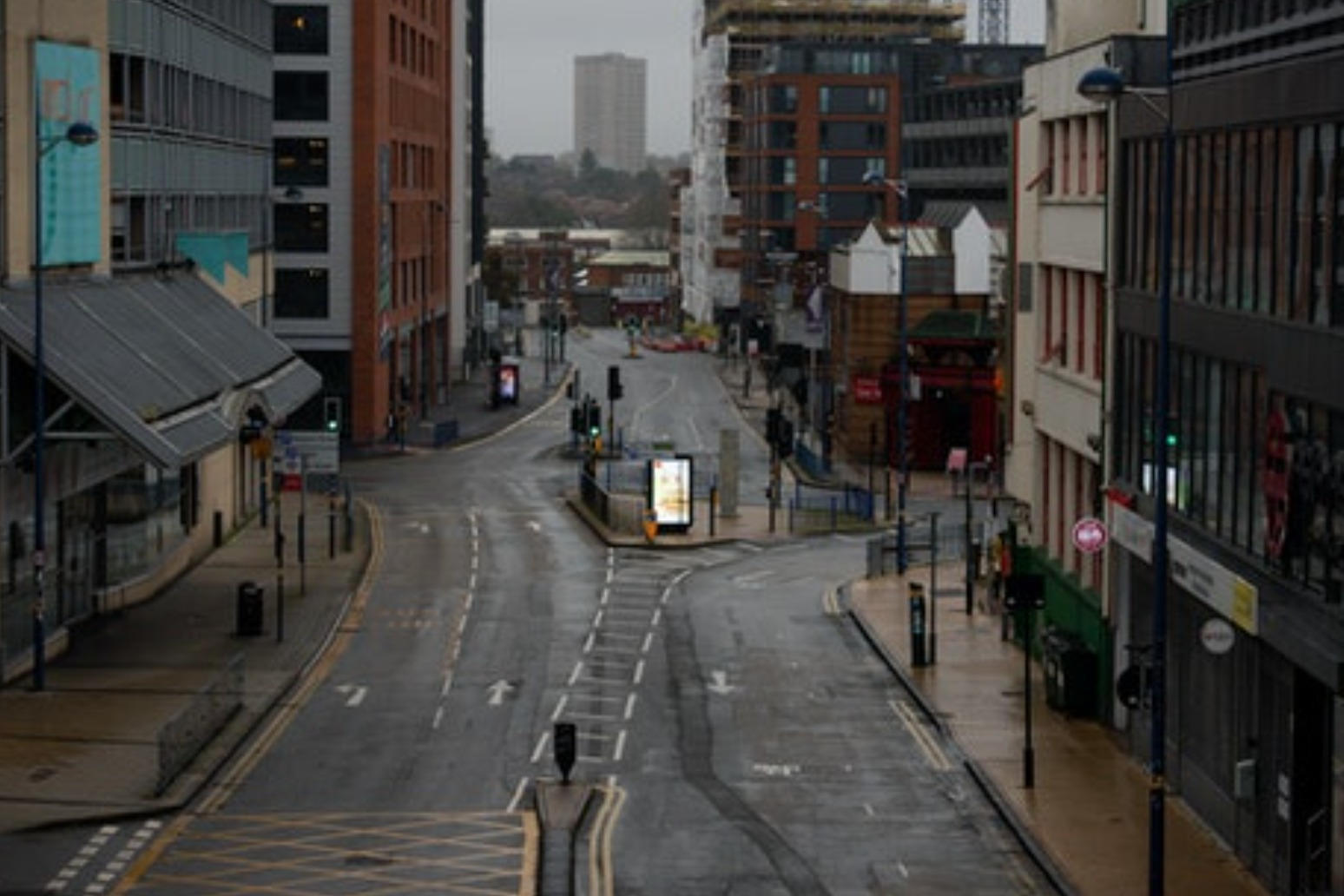 Large swathes of England face the toughest lockdown restrictions of the tier-based system from December 2, but different rules are in place across the four nations of the UK. This is the current picture in England, Wales, Scotland and Northern Ireland.

Much of the Midlands, North East and North West will be in the most restrictive Tier 3, meaning a ban on households mixing, except in limited circumstances such as parks, while bars and restaurants will be limited to takeaway or delivery services and people will be advised to avoid travelling outside their area.

The majority of England will be in Tier 2 – including London and Liverpool – where the restrictions mean a ban on households mixing indoors, and pubs and restaurants only able to sell alcohol with a “substantial meal”.

Only the Isle of Wight, Cornwall and the Isles of Scilly will be placed in the lowest Tier 1 set of restrictions.

A vote on the new tier system is due to take place in Parliament on Tuesday.

From November 27, pubs, restaurants, non-essential retail and close contact services had to shut for two weeks to help curb the spread of the virus.

Many businesses across Northern Ireland had only just opened up again following a circuit-breaker lockdown.

Deputy First Minister Michelle O’Neill said the decision on further restrictions was “difficult but right”, while the hospitality sector is seeking assurances from Stormont that it can reopen on December 11.

Further national restrictions will come into effect across Wales this week after a steady rise in infection rates – especially among the under-25s – since a 17-day “firebreak” ended on November 9.

Cinemas, bowling alleys and other indoor entertainment venues will close and new rules will be introduced for the hospitality industry on Friday.

But the new restrictions will not apply to non-essential retail, hairdressers, gyms and leisure centres.

The toughest coronavirus restrictions in Scotland have been imposed on 11 council areas.

First Minister Nicola Sturgeon said that moving parts of west and central Scotland from Level 3 to Level 4 for three weeks was “unpalatable but necessary” as infections remained “stubbornly and worryingly high”.

The restrictions mean that non-essential shops, hospitality, gyms and beauty salons are among the businesses forced to close in these areas until December 11.