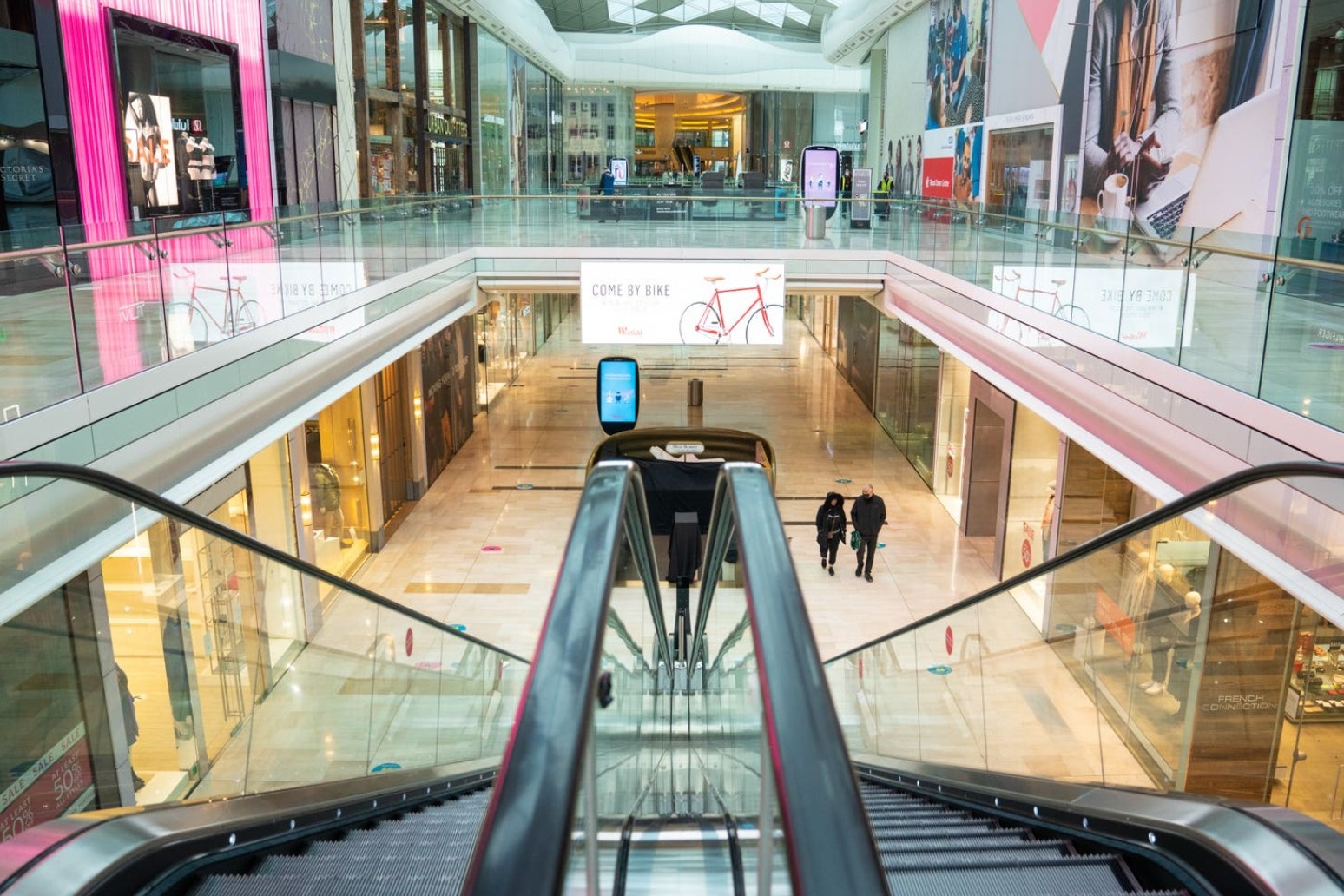 Boris Johnson is due to set out a “road map” next month for how England emerges from the lockdown. The Prime Minister said last week the “far more sensible approach” is to reopen “safely and cautiously”.

Here is a look at some of the questions around what an eventual lifting of restrictions might look like.

– What is likely to reopen first?

Communities Secretary Robert Jenrick said that “education will continue to be our priority”.

He added: “Throughout the pandemic we’ve done everything we can to keep schools open, I continue to think that was the right call.”

Infection rates are much lower among primary school children, he said, adding that rates are around five times higher in secondary schools.

Earlier this month, some researchers suggested bars and restaurants should stay shut until May.

Dr Marc Baguelin, from Imperial College London, who sits on the Scientific Pandemic Influenza Group on Modelling (SPI-M) which advises the Government, said the opening of the hospitality sector before then would lead to another “bump” in transmission.

The British Beer and Pub Association has called for the Government to lay out a “clear road map” for the sector, warning that the prospect of places being forced to shut until May requires an extension of financial support “for them to survive and to brewers whose businesses also face jeopardy”.

– And how does it look for travel?

Airline bosses are demanding that the Government provides an “urgent road map for the reopening of air travel” ahead of an expected announcement confirming the introduction of quarantine hotels for arrivals.

Whitehall sources have suggested ministers may opt to make quarantine hotels mandatory for people arriving in England from coronavirus hotspots, rather than all destinations.

Linda Bauld, professor of public health at the University of Edinburgh, said quarantine hotels are “absolutely essential” and suggested the lack of quarantine measures earlier in the pandemic had been “a major factor” in contributing to the current situation.

Ministers have warned in recent days that it is “too early” to speculate around holiday plans, but Health Secretary Matt Hancock has previously said: “I think we’re going to have a great British summer.”

– What have the some of the top medics and scientists said about easing restrictions?

England’s chief medical officer Professor Chris Whitty has warned even a “very small change” while cases are high could cause a rapid resurgence, while chief scientific adviser Sir Patrick Vallance has warned against “getting too hooked” on specific dates for easing measures.