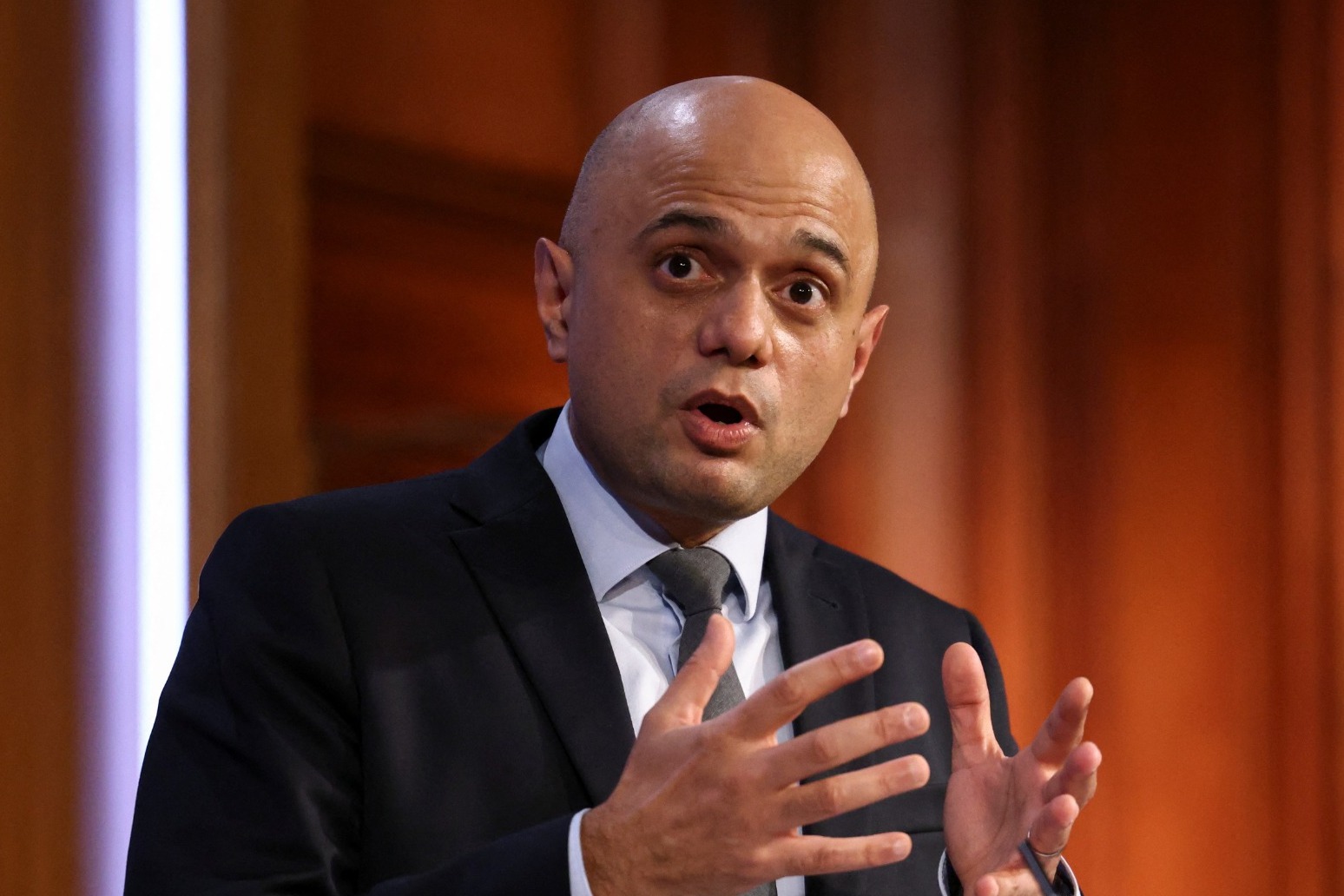 Mandatory face masks will no longer be required across England from next week while advice for people to work from home will be dropped immediately, the Prime Minister has said.

Boris Johnson told MPs in the Commons he was axing Plan B measures, which also include the use of mandatory Covid passes for nightclubs and large events, owing to a decline in infections and a belief among scientists that the peak of the Omicron wave of Covid-19 has passed.

As a result of the move, people are no longer required to work from home where possible, while face masks will no longer be needed in places such as shops and on public transport from next Thursday.

Face coverings will also be scrapped in classrooms from this Thursday, with school communal areas to follow.

The legal requirement for people with coronavirus to self-isolate will be allowed to lapse when the regulations expire on March 24, and that date could be brought forward.

Mr Johnson signalled his intention to start treating Covid-19 more like flu, telling MPs: “There will soon come a time when we can remove the legal requirement to self-isolate altogether, just as we don’t place legal obligations on people to isolate if they have flu.

“As Covid becomes endemic, we will need to replace legal requirements with advice and guidance, urging people with the virus to be careful and considerate of others.”

But the announcement sparked warnings from health groups.

Dr Chaand Nagpaul, chairman of the council of the British Medical Association, which represents doctors, said it “risks creating a false sense of security” while infections remain high and the NHS is “still under crippling pressure”.

“Removing all restrictions risks a rebound in the number of infections across society, would inevitably increase hospitalisation rates, further destabilise patient care and drive up the rate of staff absences and the number of people with long Covid,” he added.

Matthew Taylor, chief executive of the NHS Confederation representing health bodies, said now “is not the time for complacency about this virus” as he warned the NHS is “under significant pressure”.

“We will have greater freedoms but the cost – at least in the short term – will be that more people are likely to get sick with Covid, and that the health service will continue to have to deal with the extra burdens that this creates,” he said.

The bonfire of Covid regulations could help appease Mr Johnson’s Tory critics at a time when the Prime Minister has been under pressure over Downing Street parties.

It comes after Covid infection levels fell in most parts of the UK for the first time since early December, according to the Office for National Statistics (ONS).

Mr Johnson said this data showed that while there are some places where cases are likely to continue rising, including in primary schools, “our scientists believe it is likely that the Omicron wave has now peaked nationally”.

He added: “There remain, of course, significant pressures on the NHS across our country, and especially in the North East and North West, but hospital admissions which were doubling every nine days just two weeks ago have now stabilised, with admissions in London even falling.

“The numbers in intensive care not only remain low but are actually also falling.”

On the use of face masks going forward, Mr Johnson said: “In the country at large, we will continue to suggest the use of face coverings in enclosed or crowded spaces, particularly when you come into contact with people you don’t normally meet, but we will trust the judgment of the British people and no longer criminalise anyone who chooses not to wear one.”

Downing Street later said the Government’s scientific advisers had “no objection to the approach taken” in ditching England’s Plan B.

Asked if the Sage panel had advised the Government to maintain mandatory mask-wearing, the Prime Minister’s official spokesman said: “No, we are not receiving advice from the CMO (chief medical officer Professor Sir Chris Whitty) and CSA (chief scientific adviser Sir Patrick Vallance) to keep that in place.”

Dr Susan Hopkins, the UK Health Security Agency’s chief medical adviser, told a press conference in No 10 that case rates will largely decline but “may plateau at some point”, explaining that how quickly people change their behaviour will “determine how fast infection can spread in the population”.

“The biggest response that we all have as individuals is to take our personal behaviour seriously and that really is driving towards vaccination uptake, as well as remembering to wear our face coverings when you’re in closed spaces with people that you don’t know,” she added.

Health Secretary Sajid Javid said falling infections and hospital admissions show Omicron is “in retreat” but said it is not “the end of the road” in the fight against coronavirus.

He said he will set out a plan to “live with Covid” in the spring, saying that testing, antivirals and further vaccines in an as yet unknown capacity will form the “cornerstone of our future defences”.

The ONS data shows that one in 20 people in private households in England is estimated to have had coronavirus in the week to January 15.

That’s around three million people nationally, down from 3.7 million in the week to January 6.

For Northern Ireland, the latest estimate is also one in 20, but the number of people testing positive is up slightly from 99,200 to 104,300, with the ONS describing the trend there as “uncertain”.

Sarah Crofts, head of analytical outputs for the ONS Covid-19 Infection Survey, said: “Our latest figures show a welcome decrease in infections across most parts of the UK and among all age groups, apart from younger children.”

The Prime Minister also pointed to comments made earlier this week by Dr David Nabarro, a special envoy of the World Health Organisation, that the UK can see light at the end of the tunnel.

“Confronted by the nation’s biggest challenge since the Second World War, and the worst pandemic since 1918, any government would get some things wrong – but this Government got the big things right,” he said.

But the Royal College of Nursing said that dropping Plan B would do “nothing to ease the pressure on the NHS”.

Government data shows a further 108,069 lab-confirmed Covid-19 cases have been recorded in the UK as of 9am on Wednesday.

The Government also said a further 359 people had died within 28 days of testing positive for Covid-19, bringing the total to 152,872.