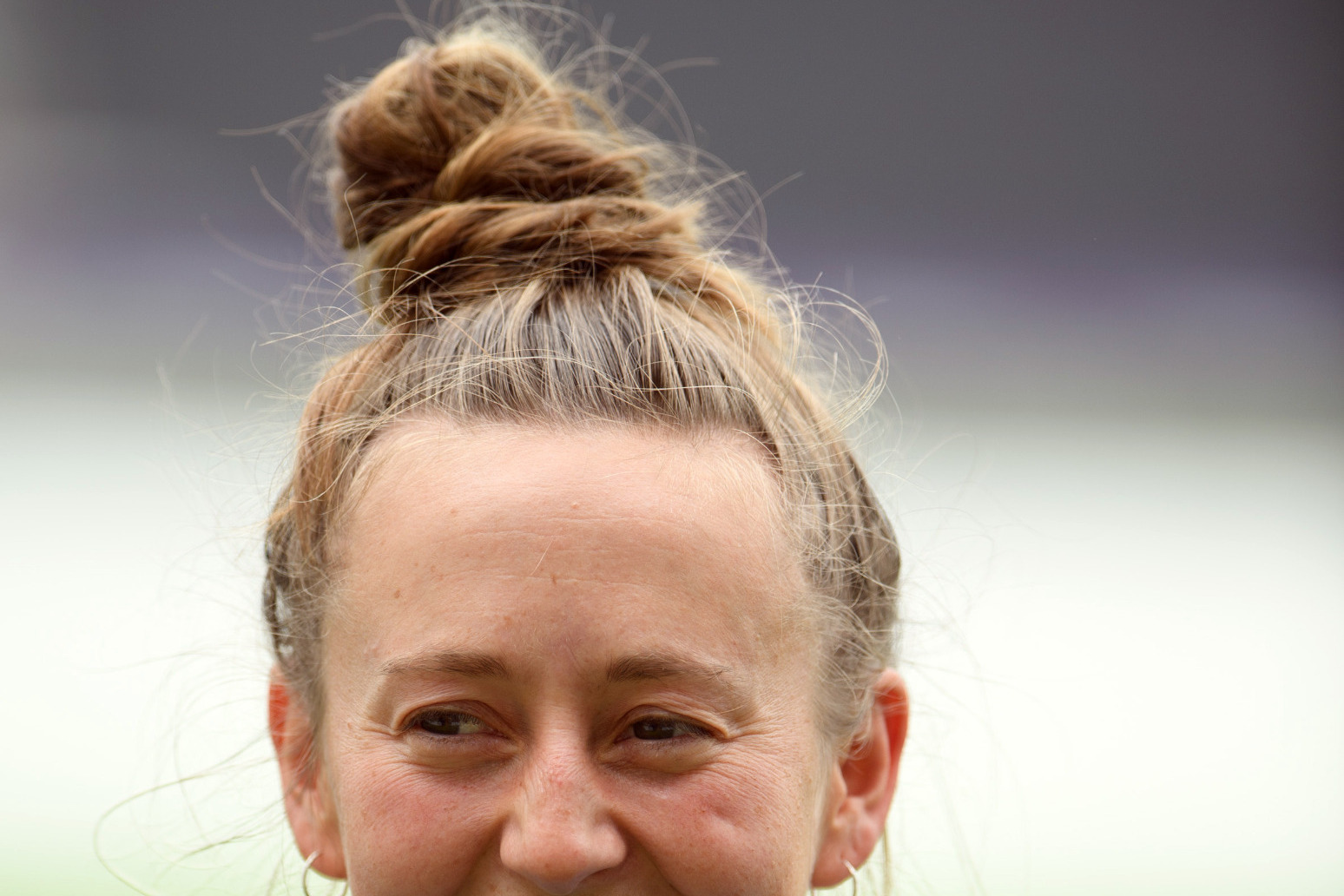 She has 64 caps across all formats of the game

England’s Fran Wilson has announced her retirement from international cricket.

Wilson, 29, a World Cup winner in 2017, played 64 times for her country across all three formats.

In a statement released by the England and Wales Cricket Board, Wilson said: “I feel incredibly proud to have played for my country for the past 10 years and the time now feels right to step away.

“I am excited for the challenges that domestic cricket will bring in the next chapter of my playing career.

“Playing for England pushes you to the limit and I’m grateful for the experiences which have made me better, on and off the pitch.

“The memories I have made with some amazing teams are ones I will always cherish and I would like to thank everyone who has been a part of my England journey.”

Wilson featured in three World Cups for England and was a member of the team that became world champions at Lord’s in 2017.

A right-handed batter and outstanding fielder, Wilson will continue to play domestic cricket for Sunrisers in the Rachael Heyhoe Flint Trophy and Charlotte Edwards Cup, and Oval Invincibles in The Hundred.

England Women’s head coach Lisa Keightley added: “Fran has served her country with distinction for over a decade and can be very proud of the work she’s put in and of what she’s achieved.

“It’s a very difficult decision to retire from international cricket, but our loss will be the domestic game’s gain. Fran has always given everything for England and I know she’ll continue to do so in domestic cricket.”