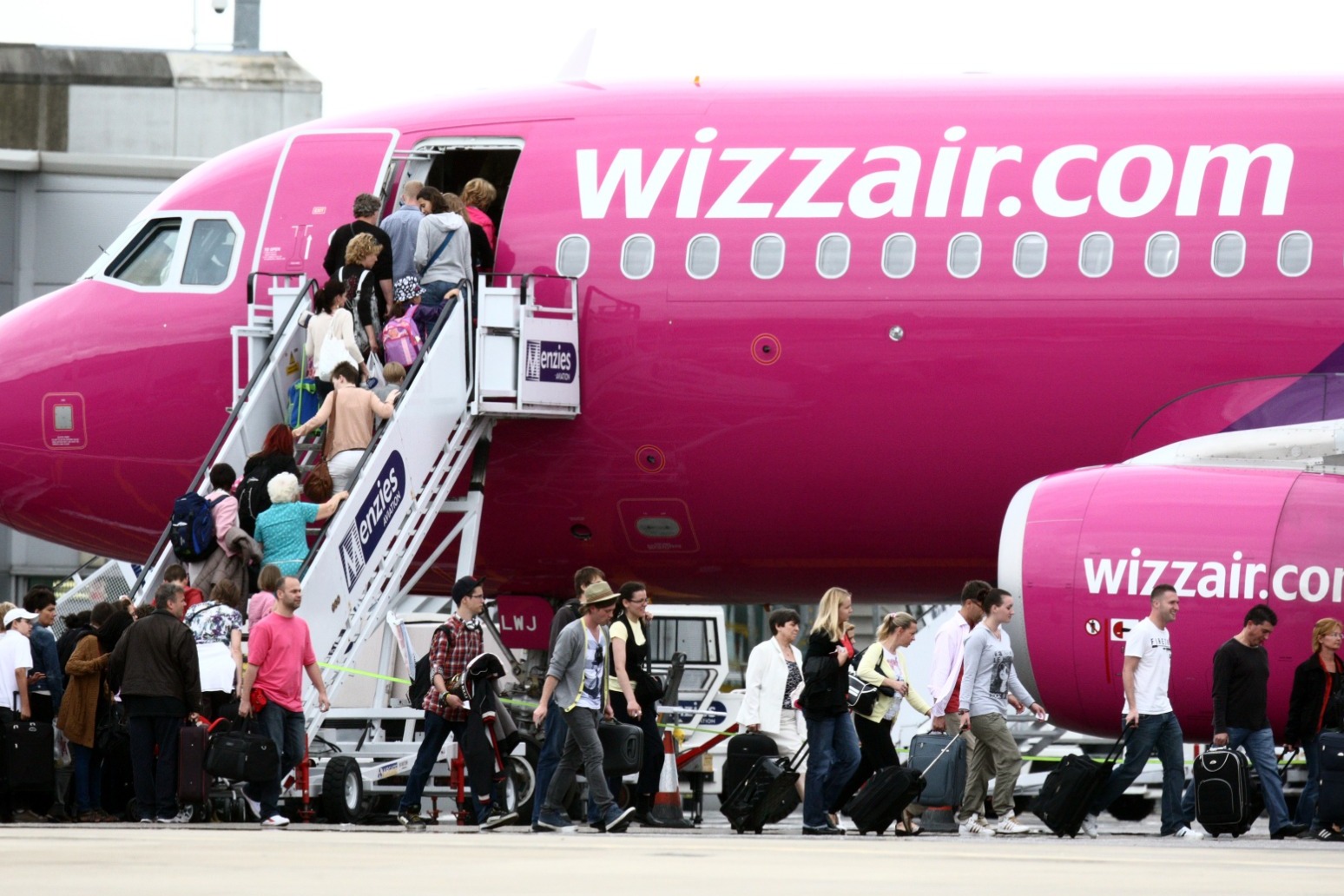 Wizz Air was the worst airline for flight delays from UK airports last year, an investigation has found.

The Hungarian carrier’s UK departures were an average of 14 minutes and 24 seconds behind schedule in 2021, according to analysis of Civil Aviation Authority (CAA) data by the PA news agency.

Tui Airways recorded the second worst punctuality, with an average delay of 13 minutes and 18 seconds.

This was followed by British Airways (12 minutes and 42 seconds) – including its subsidiary BA CityFlyer – Virgin Atlantic (12 minutes) and Loganair (11 minutes and 30 seconds).

The two most used airlines by UK passengers, easyJet and Ryanair, were among the leading performers in terms of punctuality.

EasyJet had the second shortest average delay per flight of four minutes and 36 seconds, while Ryanair was in third place with six minutes and six seconds.

The analysis took into account all scheduled and chartered departures from UK airports by airlines with more than 2,500 flights. Cancelled flights were not included.

The average delay was eight and a half minutes per flight.

Analysis by PA conducted earlier this summer found that Birmingham was the UK’s worst airport for flight delays last year.

Punctuality across the aviation industry in 2021 was better than before the coronavirus pandemic due to the reduction in flights caused by travel restrictions.

But the situation has deteriorated this year, with staff shortages causing major problems for several airports and airlines, leading to tens of thousands of flights being cancelled.

Guy Hobbs, editor of consumer magazine Which? Travel, said: “While these findings are worrying, the reality has actually been far worse for many travellers this summer.

“Holidaymakers have faced a barrage of disruption over the last few months, and these latest figures only serve to underline the need for urgent reform of the travel industry.

“The Government must drop plans to slash passenger compensation for delayed and cancelled domestic flights.”

Paul Charles, chief executive of travel consultancy The PC Agency, said: “Worsening flight delays have caused enormous stress to many consumers over the last year, as well as financial pain while waiting for refunds and compensation.

“Airlines, airports and air traffic control teams need to work together far more closely and ensure that flying becomes more seamless and more enjoyable for us all.

“That will only happen when staff shortages are properly overcome and the aviation industry can grow again post-pandemic.”