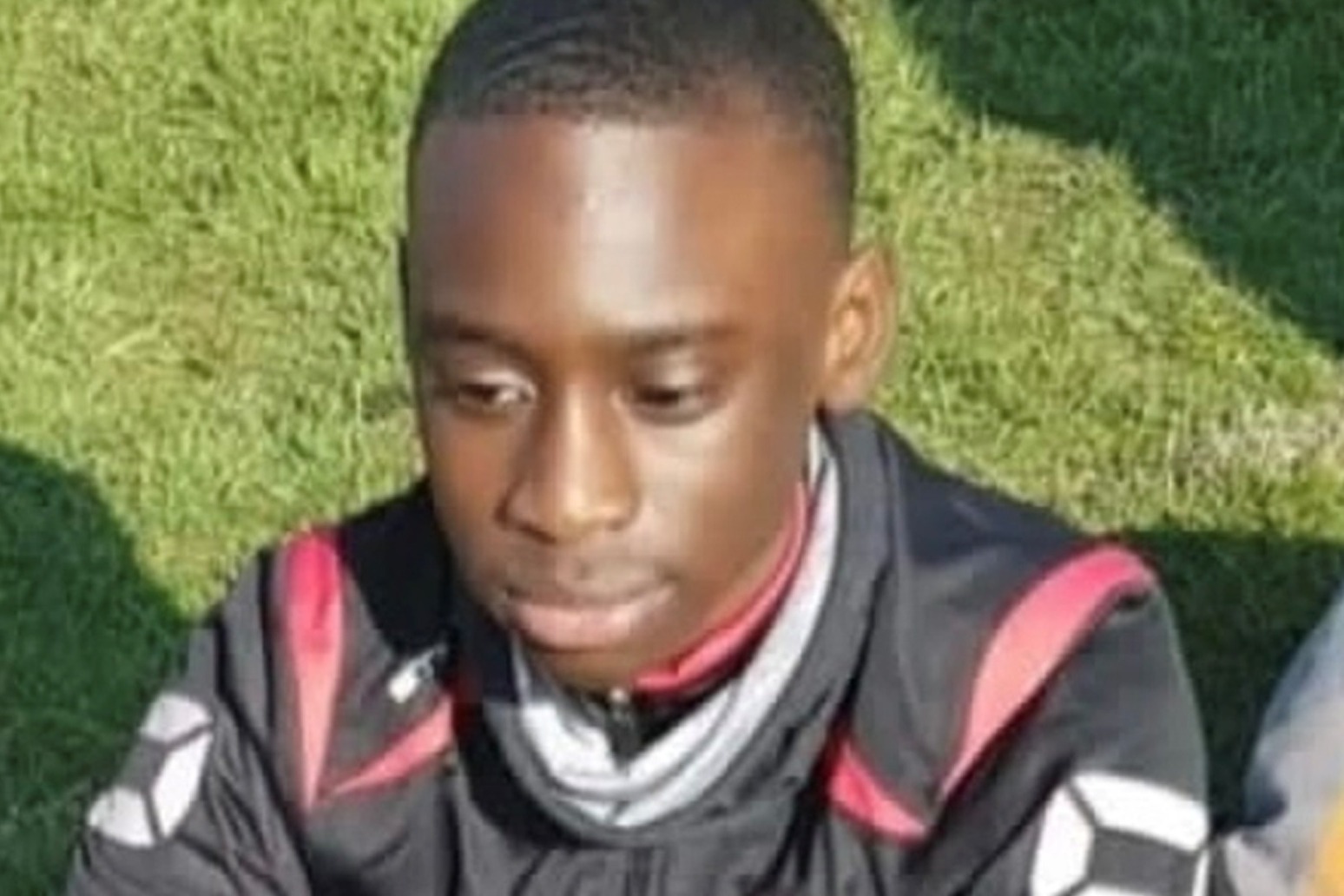 A teenager has been charged with murdering a 16-year-old who was found with a stab wound after reports of a shooting.

Sekou Doucoure died on July 12 despite the efforts of armed police and paramedics to save him after he was found injured in Nursery Road, Lozells, Birmingham.

West Midlands Police said a boy who is also 16 has been charged with Sekou’s murder.

The youth, who cannot be named because of his age, is due to appear at Birmingham Magistrates’ Court on Wednesday.

A 25-year-old man arrested on Tuesday in the Newtown area of Birmingham on suspicion of murder remains in custody for questioning.

Detective Inspector Laura Harrison said: “We are continuing to support Sekou’s family and they have been updated with the latest developments.

“We are still trawling hours of CCTV footage to gain a better understanding of what happened to Sekou.

“And we continue to ask for your help. If you saw something and haven’t spoken to us, please do so. Or if you have CCTV, mobile phone or dashcam footage get in touch. We know there were a number of vehicles in Nursery Road and Farm Street at the time.”