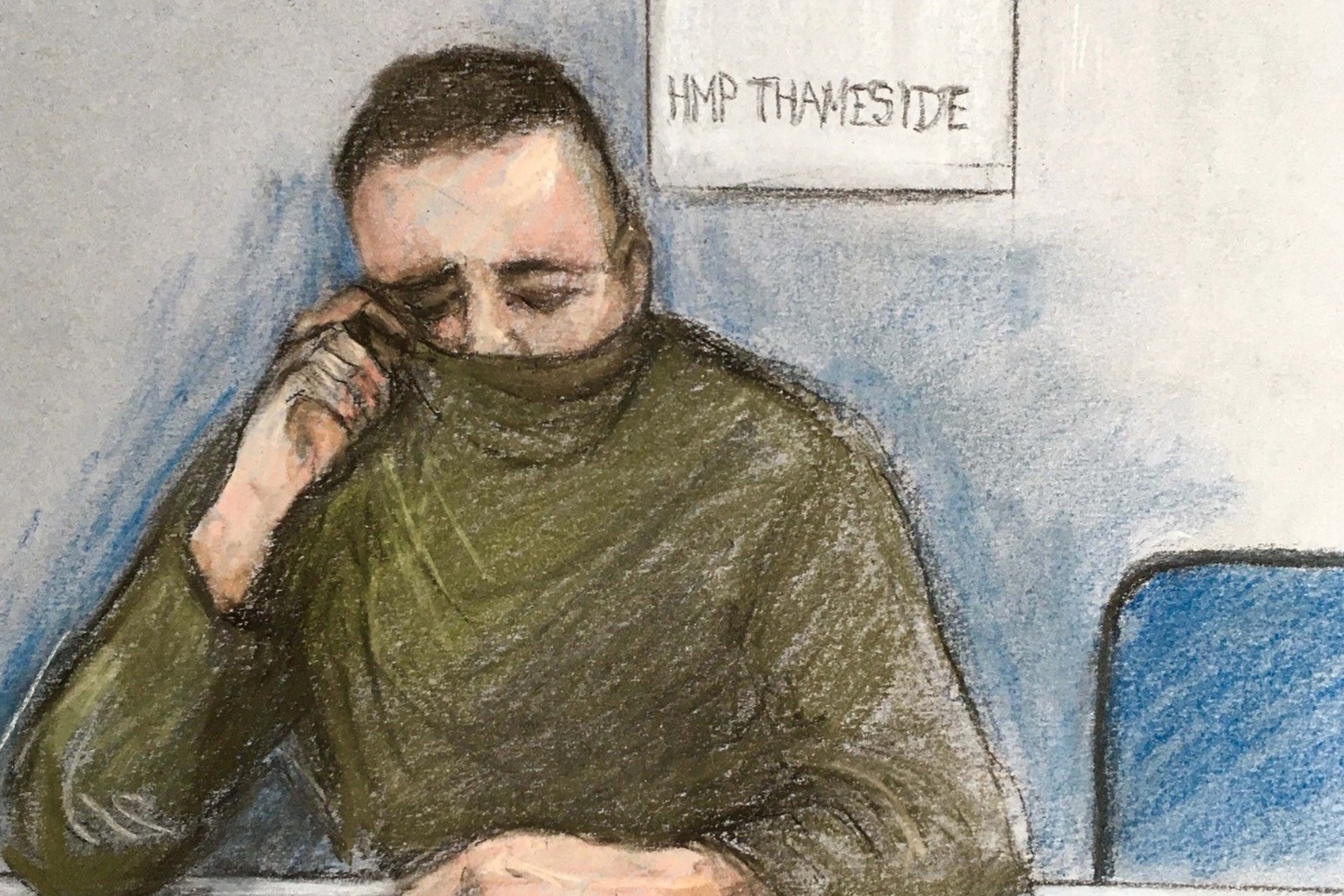 The family of law graduate Zara Aleena have said they feel they will never get closure after her death but are determined to speak with political leaders to tackle violence against women and girls.

The 35-year-old Londoner died in the early hours of Sunday June 26 as she walked home from a night out along Cranbrook Road in Ilford, east London, an area she knew well and where she felt “safe”.

A man has been charged with her murder.

He entered no pleas and was remanded in custody.

He was seen covering his face with his hands ahead of the hearing before sitting back in his chair.

McSweeney later pulled his jumper up over his face and fiddled with the microphone.

He will next appear at the Old Bailey on September 30 .