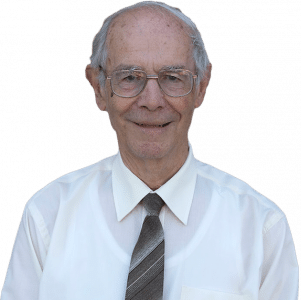 I joined Heartland FM early in 1992, a few weeks before it went on air for the first time as one of the presenters of Heart and Soul, Heartland FM’s religious programme, which still goes out every Sunday morning at 8am.

Over the years I’ve been involved in several other shows and also had a spell on the Management Committee. At present my commitments are to Heart and Soul and also as a contributor to the early morning Sunrise show, in which I tend to feature the kind of music which could be heard on the radio when I was a teenager; the older kind of music.

When I started in 1992 I had no idea I would still be doing and enjoying it so may years later. I look forward to having you join me on Sunrise every morning.

Sunrise with Howard Simpson #8
Mel Torme, Frank Sinatra & Nancy Sinatra and Teresa Brewer are just a few of the many easy-listening artists featured by Howard Simpson in this edition of Sunrise on Heartland FM. […]