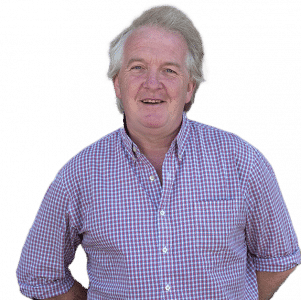 Shauny Shaun presents his completely off-the-wall selection of beautiful, eclectic and often unusual music. Unable to categorise it, he’s never understood folks who only like one or two genres of music… like pop, rock or country? His mix really will open your ears from old school & new, club sounds, electronica, jazz, classical, world music, reggae, punk or hip-hop, and everything else in between!

This includes his ‘Late Night Mellow Mix’ and the ‘Dub Appreciation Society’. Most of his choices have gone ‘Under The Radar’ and, he never plays the same song twice in a calendar year. It’s a real adventure, and he loves his listeners mailbag. To get in touch with Shaun, drop him a message using the form below!

Under the Radar with Shauny Shaun: Dark 80s (31/03/21)
THE MOST EAGERLY AWAITED TOP 20 IN OVER 30 YEARS” (said no-one ever) The Alternative Highland Experience finally reaches its Top 20, as Shaunyhshaun looks back-in-the-day to tunes to all that went Under The Radar […]