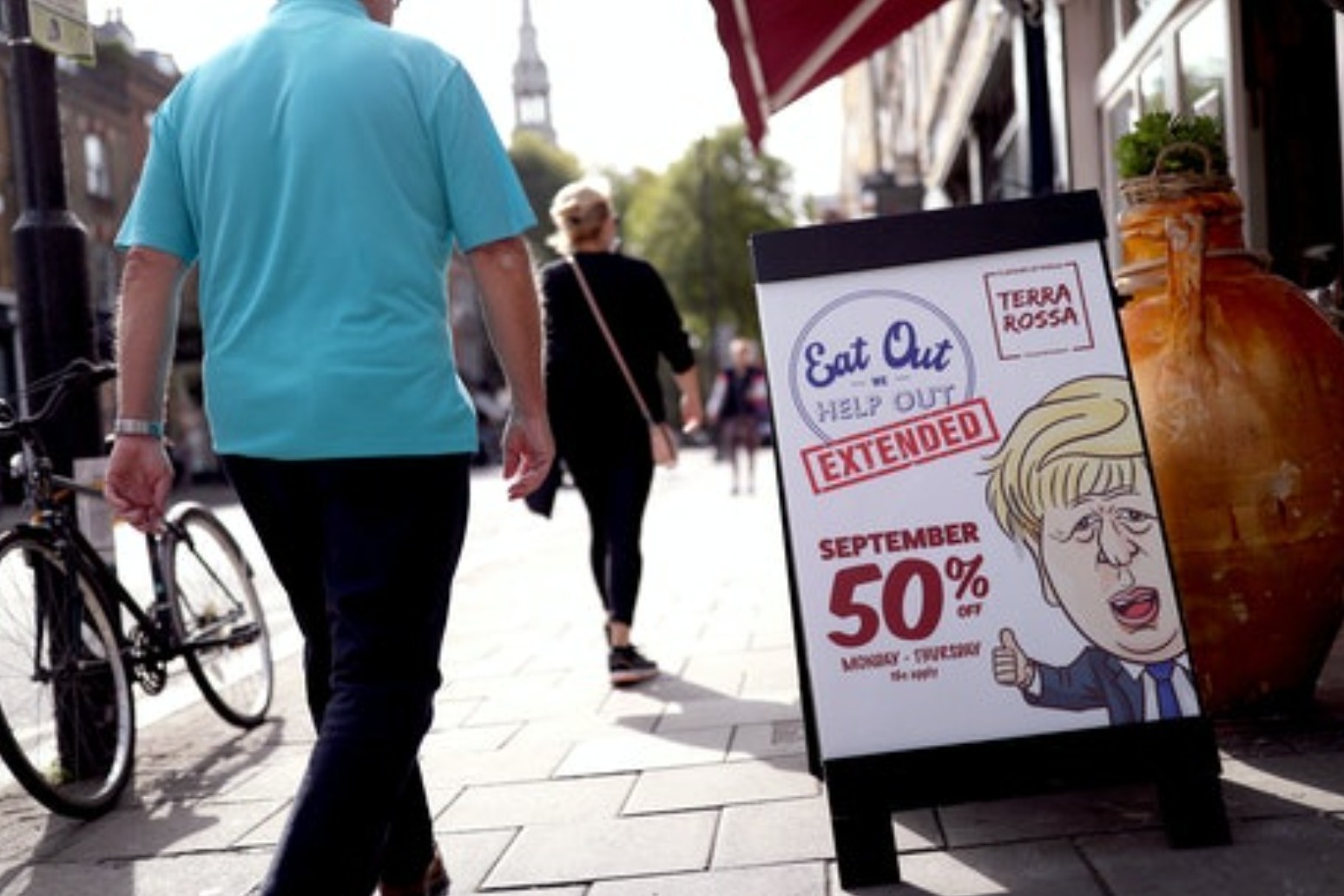 The 2.1% rise in GDP was significantly below the 4.6% that analysts had been expecting and a major slowdown from the 6.4% expansion in July.

It came even as the Government tried to encourage people back out into normality, paying half of their restaurant bills on some days in August as part of the Eat Out to Help Out scheme.

The ONS’s deputy national statistician for economic statistics Jonathan Athow said: “The economy continued to recover in August but by less than in recent months.

“There was strong growth in restaurants and accommodation due to the easing of lockdown rules, the Eat Out to Help Out scheme, and people choosing summer staycations. However, many other parts of the service sector recorded muted growth.

“Construction also continued its recovery, with a significant boost from housebuilding. There was limited growth in manufacturing, which remains down on its pre-pandemic level, with car and aircraft production still much lower than the start of the year.” 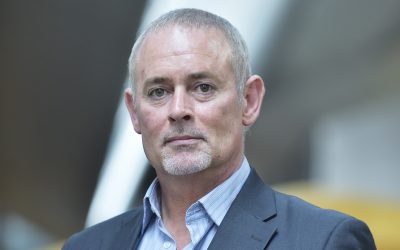 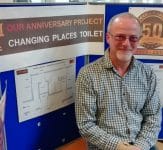