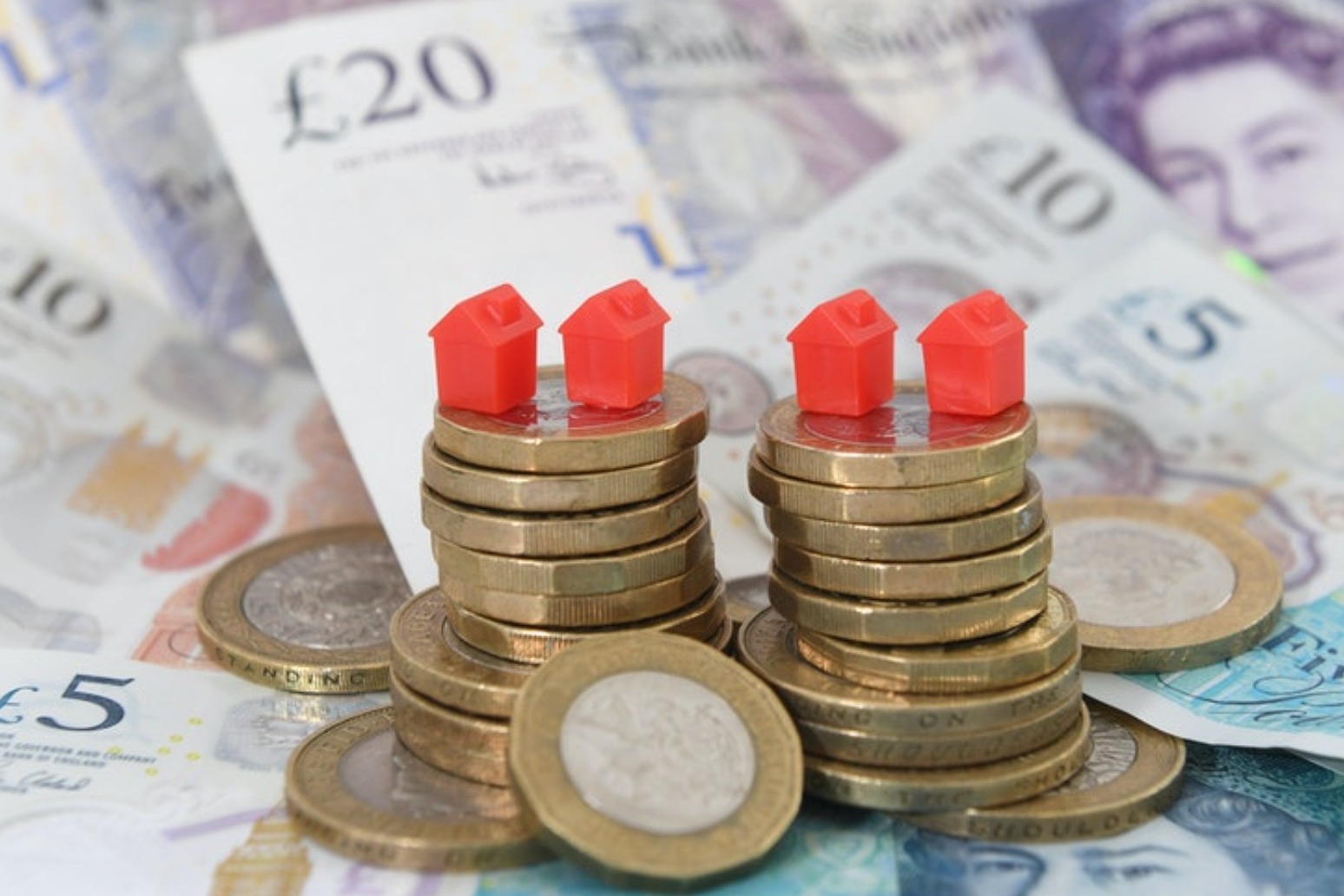 The UK economy grew by 6.6% in July as the rate of the country’s financial recovery slowed down, according to official data.

The Office for National Statistics (ONS) said GDP increased for the third consecutive month in July after lockdown restrictions eased further, but remained 11.7% below pre-virus levels.

A consensus of analysts predicted a 6.8% month-to-month increase.

Figures showed that the economic rebound decelerated after the UK had reported 8.7% growth in June.

ONS director of economic statistics Darren Morgan said: “While it has continued steadily on the path towards recovery, the UK economy still has to make up nearly half of the GDP lost since the start of the pandemic.

“Education grew strongly as some children returned to school, while pubs, campsites and hairdressers all saw notable improvements.

“Car sales exceeded pre-crisis levels for the first time with showrooms having a particularly busy time.

“However, both production and construction remain well below previous levels.” 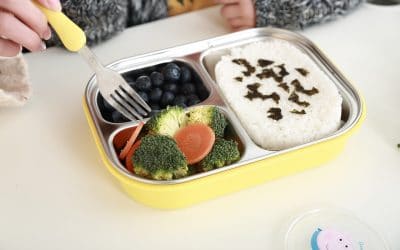